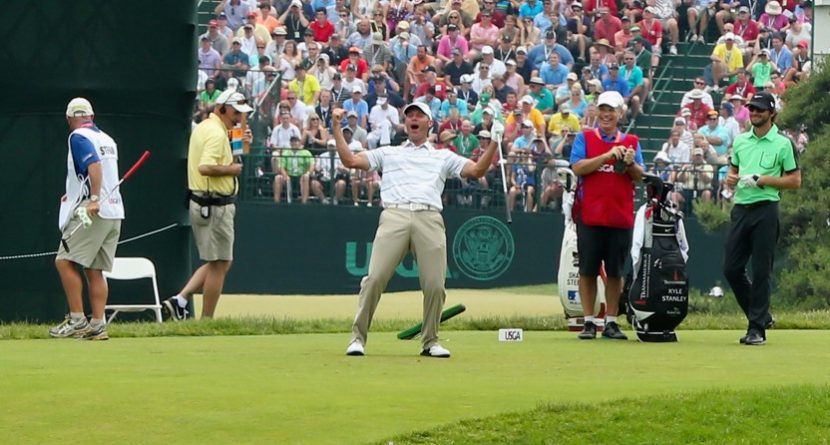 The hole-in-one. It’s everyone’s goal on every par-3 tee shot, yet only a select few are lucky enough to sink it.

The PGA Tour released its top-10 ranking of the best aces of the year from the PGA Tour, Champions Tour, and Web.com Tour, making for a must-see video:

Here’s the best golfer reaction to a hole-in-one, which is also – in our opinion – the most incredible ace of the year (despite only ranking ninth in the previous video):

The nicest car won by hitting a hole-in-one, a Mercedes E400 Convertible estimated to be worth $70,000:

The best payout from a hole-in-one, as this amateur won $1 million:

The best way to steal the spotlight at your own charity event: