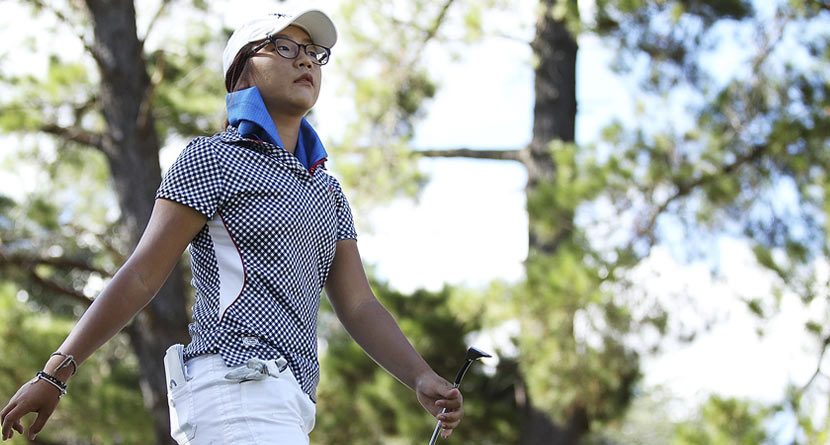 Every year it seems there is a new breakthrough story of a young athlete making his or her mark in their respective sport. Michael Phelps did it in swimming. Tiger Woods did it in men’s golf. LeBron James was already legendary in high school.

Here is a quick list of other famous athletes who shocked the world at a very young age.

Lydia Ko – With her win at the Women’s Canadian Open on Sunday, 16-year-old Lydia Ko captured her fourth professional tournament trophy while still an amateur. Ko burst onto the pro golf scene in 2012 by becoming the youngest LPGA Tour event winner and hasn’t slowed down since. When all is said and done, Ko very well may change the face of professional golf as we all know it.

Wayne Gretzky – During his first season in the NHL, Gretzky collected the first of what would be eight straight MVP awards. He was 19 years, five months old when he accepted the Hart Trophy after the 1979-80 season.

Bryce Harper – Drafted in 2010, a 19-year-old Harper was selected for the 2012 All-Star Game, making him the youngest non-pitcher to ever make an All-Star roster. This year, Harper, now 20, became the youngest All-Star Game starter.

Ryo Ishikawa – At 15 years and eight months old, Ishikawa became the youngest golfer in the world to win a professional tournament when he captured the Munsingwear Open KSB Cup in 2007.

Michael Phelps – He would go on to bigger and better things in the eight years that followed, but as an 18-year-old in 2004, Michael Phelps turned in the greatest Olympic performance ever for a teenager. He took home eight medals, six of which were gold, and four of which were individual gold.

Morgan Pressel – She’s the youngest golfer to win a major championship during the “modern era,” which means post-1900. Pressel won the 2007 Kraft Nabisco Championship at the age of 18 years, 10 months and nine days old.

Related Link: 5 Things You Need to Know about Jordan Spieth

Other Hot Links:
– Is 2013 the Year of the Golf Music Video?
– Dustin and Paulina: An Instagram Love Story
– 11 Best Nike Commercials