9 Guys Who Can Win The 2016 PGA Championship 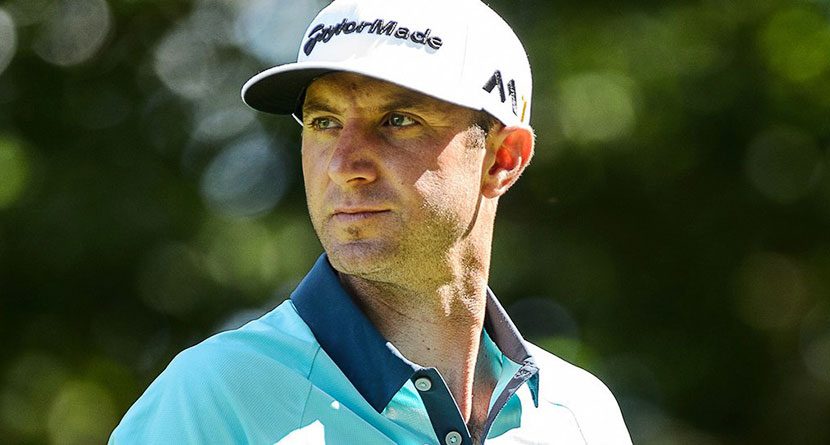 This week’s PGA Championship marks the final major championship of 2016 and the last one for eight months. Before we begin our annual countdown to Augusta National, let’s take a look at the nine guys we have pegged as our favorites to hoist the Wanamaker Trophy on Sunday.

Coming off of the biggest win of his career, it’s hard to know what to expect from Stenson so soon after winning the Open. However, given the form he showed two weeks ago at Royal Troon, it would be hard to believe that he’s suddenly lost it.

The same questions about fatigue that surround Stenson apply to Mickelson as well, except that the close call may be more of an inspiration. Phil won at Baltusrol the last time the PGA was held there in 2005 and he comes in playing some of the best golf of his life.

Bubba has been fairly quiet in major championships this year, but it appears he’s been made for two tournaments: the Masters and the PGA. The course at the Masters simply sets up well for Bubba, while the set up at PGA Championships seem to benefit his bombers mentality more than any other major.

Three missed cuts so far in major championships this season can be easily erased with a win. Moreover, with the cutoff date looming, Fowler needs a good showing to earn some more Ryder Cup points or leave his fate up to the captain’s picks.

Similar to Fowler in terms of expectation let downs, Spieth has had a solid season to date and history would look much more favorably upon his 2016 if it weren’t for 45 minutes at Augusta this past April. However, if ifs and buts were candy and nuts, everyday would be Christmas. Spieth can quiet doubters with his third major championship this week.

Day is an interesting case study this week. He didn’t come on the grounds at Baltusrol until Tuesday evening for the past champion’s dinner and will have only played 18 holes of practice prior to the tournament teeing off Thursday. Where he usually would be a favorite to win this major every year, this is an interesting strategy.

Keeping the trend of first time major winners breaking through in 2016, Sergio is in a good mind space to break through. After close calls at the U.S. Open and Open Championship, the 36-year-old Spaniard seems destined more than ever to get off the major schneid.

Like Bubba, PGA Championships are where Rory McIlroy comes to feast. Winner of PGAs in each of the past two even-numbered years, some early-week rain could set the stage for another vintage McIlroy performance. A punchy McIlroy would love to quiet his critics with another major this week.

The way that Dustin Johnson is playing at the moment is scary good. His stoic demeanor has magically transformed from “nothing going on upstairs” to “supreme confidence and control.” Funny how those narratives evolve. He’s the hottest player on the planet, one of the best drivers on the planet and he has one of the most underrated short games and putting strokes in the world. He’s dangerous and our pick to win.