Along the Cart Path: A Game for All Ages 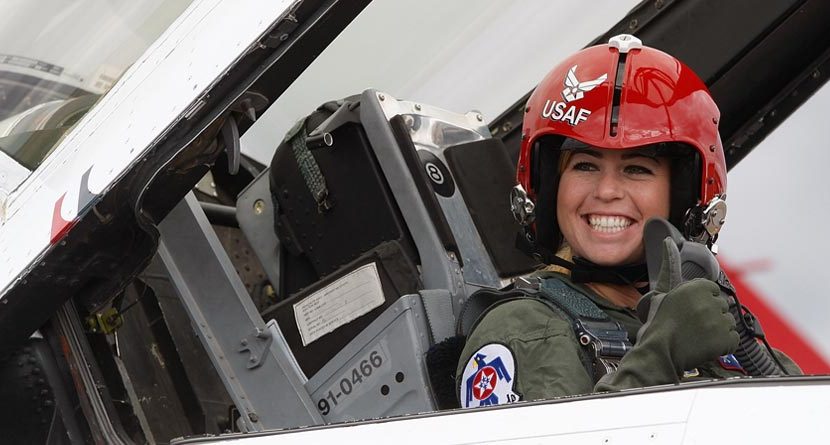 Golf is a game played by all ages. The least common, however, is a golfer in his mid nineties that still gets out on the course. It was along the cart path that I met a young at heart 94-year-old gentleman named Sam.

Sam said his eyesight wasn’t what it used to be and his back ached a bit, but when the sun was out and it wasn’t too cold he tried to get nine holes in at his favorite local course.

I watched him swing and was impressed with his distance and accuracy. I only hope I can swing a club at that age. When I asked how long he had been playing golf, Sam chuckled and his story began taking shape.

Sam said he had been drafted into the military back in 1941, just before the start of World War II. He went to flight school because he had always wanted to fly. Less than two years after his draft Sam became a pilot in the U.S. Army Air Corps. He trained for awhile before becoming a co-pilot on a bomber. He said that his crew flew 26 missions. Although his plane had been hit five times with bullets they were very fortunate that nothing serious came from any of the attacks.

Returning home before the war ended, Sam said that he decided he really loved military life and wanted to continue flying. His military career next took him to Arizona, then Japan and finally California in the late 50s. He continued flying all types of planes and training new pilots.

It was in the latter part of the 1950s that a friend took him to his first golf course in California. He immediately fell in love with the game. Sam bought a set of clubs and decided wherever his travels took him he would try to play golf. He was hooked.

By the early 1960s Sam was training pilots for Air Force One. He said that time in his life was particularly exciting and he loved flying Air Force One. By then he had played at courses in Scotland, England and all over the U.S. He said that golf was a universal language that people all over knew and respected. Sam said he played pretty good back then and enjoyed playing with fellow pilots as well as strangers he met at the many courses he visited. He said his love for the game continues to this day.

When he finally retired, Sam moved to south Florida and was able to play golf year-round. Sam said he’d probably still be in Florida but his wife of 51 years had passed away and his five children lived in various states, so he decided to move closer to two of them and spend his remaining years getting to know his 14 grandchildren and 10 great grandkids. He still flies commercially for family visits whenever he can and, if there’s a possibility of playing some golf, Sam says he packs the golf clubs.

Golf is a game that can be learned at any age but unlike a lot of other sports you can continue playing throughout your life, wherever you are.