Along the Cart Path:~Friends in Right Places 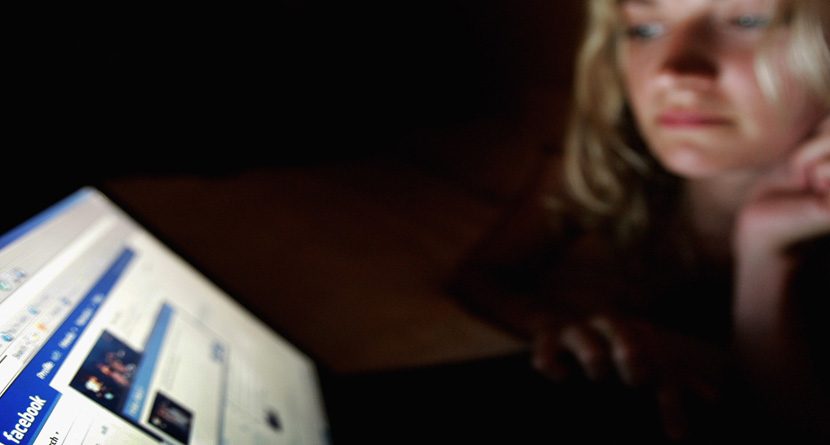 Growing up in Orlando, Fla., I had a lot of friends. In high school, most of my friends played sports, as did I. I’ve managed to maintain several of those friendships over the years, but many of my high school friends went on to college and moved elsewhere. I’ve thought about them over the years and wondered how they were doing, wondering if I’d hear from them ever again.

I happened to be on Facebook one day about a year ago when I saw a friend request from one of those old high school friends.

John had been my neighbor and friend. Although he was a year older we had skateboarded together, played softball together and an occasional round of golf. But as it often happens, we went our separate ways after high school.

My mouth dropped and I quickly friended him and checked out his Facebook profile. I had heard John had married and moved out of state. Looking at his profile I realized that he wasn’t far from where I had relocated to in North Carolina. He was actually just over the border in northern Georgia. I sent him a message to let him know how close we really were to one another.

That began our online conversations. We caught up on each other’s lives. John was doing really well as an investment advisor. Still married to his college sweetheart, he had moved to Georgia years ago with his bride and joined an investment firm. He had moved up the ranks to a senior advisor position. Together, he and Patty had two children, a boy and girl.

As we continued our conversations I found out that he loved playing golf, especially mountain golf. So I suggested we figure out a way to play a round. We worked it out finally so that we could meet at a course about halfway between our two homes.

After all the years gone by, the day we met was pretty special. John hadn’t changed a bit. He was still lean and in great shape. Like myself he was a believer in staying fit.

As we played our round it came as no surprise to me that John was still a great athlete. In fact he played a great round of golf. The years had been good to John in many ways. After our round and some more conversation at the 19th hole, we vowed to keep in touch.

The cart path may be a place to get to know new friends and even do some business, but social media is a good way to stay connected with your family and friends and to reconnect with those you’ve lost contact with.

John and I continue to stay in touch. He and Patty just moved to Ponte Vedra Beach, Florida. He’s back in the Sunshine State and says he plays every chance he gets. It doesn’t hurt that he just happened to buy a house on a golf course.

I enjoy seeing his Facebook posts, and I feel like I haven’t missed out on all those years. Seeing the photos of John and his family and occasionally some of our other friends keeps the door open that more of my friends and I can connect. It used to be that friends and classmates waited for a class reunion to connect. Those days are past. There’s no reason not to reach out to friends from the past through social media. You really can find friends in all the right places using social media. Isn’t technology great?