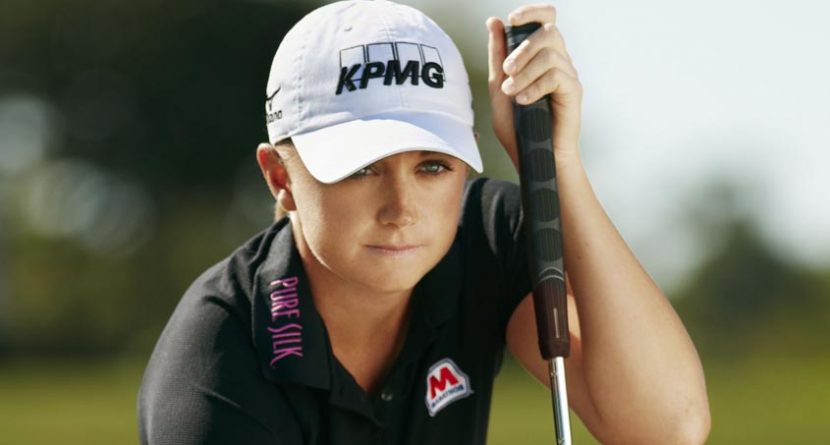 It’s good to be the queen.

The winner of last week’s RR Donnelley LPGA Founders Cup, Lewis became the second American woman to reach the top of the Rolex Rankings since its inception in 2006. It was her second win of the year.

“I am honored to join the Omega family,” said Lewis. “This is such an exciting time in my career and I am proud to represent a brand that showcases determination, elegance and power – all things that I value both on and off the course.”