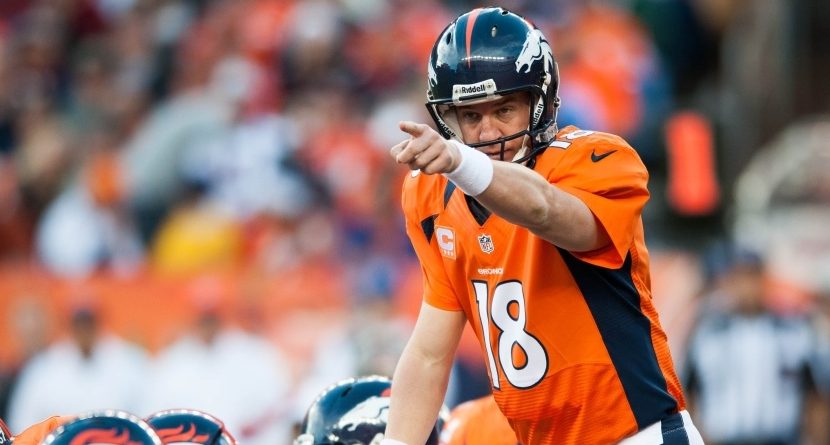 You have to admit, we’re tough on our sports figures. We harp on them until they win a championship. Then we say they’re not legendary until they’ve won multiple titles.

Well, LeBron James validated his legendary status — and his departure from Cleveland — Thursday night by earning back-to-back NBA titles and consecutive Finals MVP awards with the Miami Heat. Often hailed as the greatest player of this generation, he wouldn’t get Greatest Of All Time recognition until he captured at least a second NBA title. He now has two and counting.

And he left behind a number of great athletes and coaches who are still stuck on one championship. Here are those guys who need another title to become legends: