Athletes Who Changed the World’s Perspective 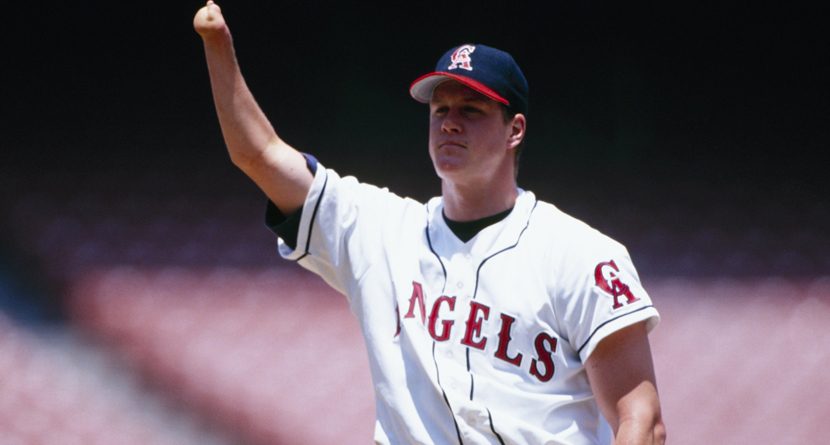 Previous Page: Back9 in 90 – Athletes and Social Issues

Throughout history, there have been countless athletes who have influenced the world in ways that exceed simply winning or losing. in their respective sports. It is because of these athletes that accomplishments, which before may have been thought of as impossible, paved the way for people to follow in their footsteps.

Magic Johnson: At a time when the AIDS virus was taking the world by storm, Magic was well on his way to staking his claim as one of the best basketball players in the history of the game. Then it all came crashing down. On November 7, 1991, Magic gave the now famous announcement to the world that he must retire from the game of basketball. Although he returned to play for the Dream Team in the 1992 Olympic Games in Barcelona, the star was forced to leave the game he loved. In the years since, Magic has not only raised awareness through his Magic Johnson Foundation, but he has managed to raise hundreds of millions of dollars to help rid the world of what was once considered the deadliest disease on the planet.

Billie Jean King: A former No. 1 ranked tennis player and long time activist for sexual equality, King was hellbent on proving to the world that women could compete at the same level as men. In the famous “Battle of the Sexes Match” with Bobby Riggs at the Houston Astrodome on September 20, 1973, King not only proved her point by beating Riggs 6-4, 6-3, 6-3, but in the process she started paving the way for all female athletes. Many consider King’s feat to be a pivotal turning point in building the foundation for all women’s sports. Not to mention, King took home $100,000 from the winner-take-all match. A bet is a bet, after all.

Jim Abbott: Despite being born without a right hand, Abbott was able to accomplish the unthinkable. Through his determination and passion for the game of baseball, Abbott won the James E. Sullivan award while pitching at the University of Michigan as the nation’s best amateur athlete in 1987. His most historic feat came when he joined baseball royalty on September 4, 1993 when he hurled a no-hitter against the Cleveland Indians. He now works as a motivational speaker, preaching the importance of fortitude and perseverance to people all over the world.

Shirley Muldowney: Better known as “Cha Cha,” and “The First Lady of Drag Racing,” Muldowney was a pioneer in the world of racing. If not for Shirley, perhaps racers like Danica Patrick would have never had the opportunity to compete against men week in and week out. Since her debut in 1958, she has won a total of 18 NHRA national events, and was even ranked No. 21 on ESPN’s list of the Top 25 Drivers of All Time.

Jackie Robinson: Looking back on the barriers that Jackie Robinson had to break in order to succeed in Major League Baseball really puts it into perspective just how far the game, and the world, has come since the 1940s. When Robinson started at first base for the Brooklyn Dodgers on April 15, 1947, the world changed forever. Up until that time, segregation had made it impossible for anyone of a different colored skin to play alongside those of the opposite race. But Robinson, through his talent, passion, and determination, proved to the world that we all deserve to be treated equally in all facets of life, including sports. Looking at the landscape of all sports today, it’s hard to believe that Robinson’s heroism occurred just 60 years ago.

Doug Williams: Michael Vick, Warren Moon, Robert Griffin III, Donovan McNabb, and countless other African-American quarterbacks have made quite a career for themselves in the NFL throughout the years. However, had it not been for Doug Williams, perhaps the “black quarterback” stereotype would still be a lingering negative term. Williams, who was MVP of Super Bowl XXII for the Washington Redskins, is still the only black quarterback to win a Super Bowl. A true pioneer of the game, Williams paved the way for so many of his counterparts to follow in his footsteps.

Next Page: David Eger – The Man Who Tattled On Tiger