Eligible Adam Scott: Is Jennifer the One? 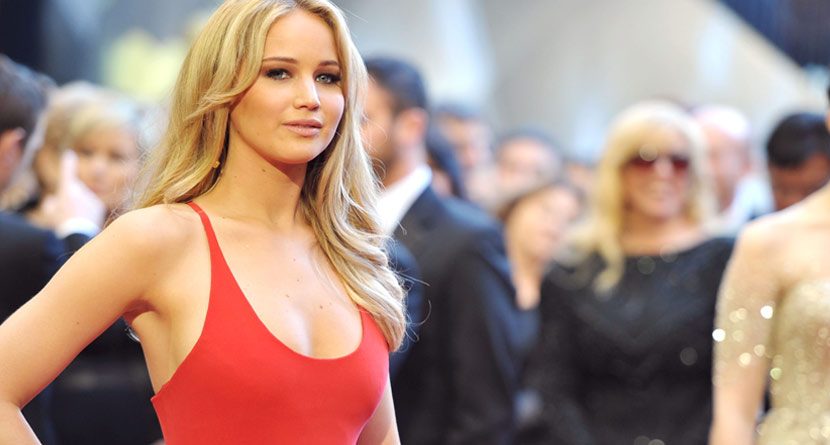 With his win at the 2013 Masters, Adam Scott improved to No. 3 in the Official World Golf Ranking, just behind Tiger Woods and Rory McIlroy.

The world’s top two players were flanked by their girlfriends at Augusta — Woods with skier Lindsey Vonn and McIlroy with former world No. 1 tennis player Caroline Wozniacki. Scott, however, is a single man.

In “Back9 in 90,” Jenn Bosworth and Charles Everett wonder who Scott might best pair up with now that he’s a major champion. They narrowed it down to actress Jennifer Lawrence, UFC fighter Ronda Rousey or surfer Anastasia Ashley.

Who do you think would best pair with the Aussie Scott: Lawrence, Rousey or Ashley?