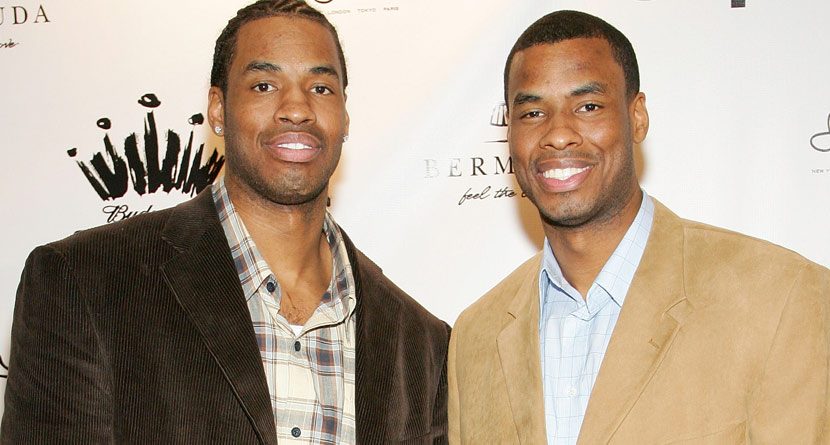 Jason Collins made history yesterday morning announcing that he is gay. He is the first active male athlete in major team sports history to come out, and he’s getting a lot of support for it. From teammates to some of the most powerful people in the world, Collins has a lot of people standing strong with him.

That Jason Collins article was so powerful. Very inspiring to see someone have the courage to be themselves regardless of others’ ignorance.

So proud of my fellow @stanfordalumni alum @jasoncollins34 !! #equalityforall #brave

Really hope people will RESPECT Jason Collins for his decision to come out. Just glad he can now relax and not be afraid to be who he is.

So proud of you, Jason Collins! This is a huge step forward for our country. We’ve got your back! -mo

Jason Collins has announced that he is gay. I know Jason and his family well and I support him 100%.

Very proud of my friend Jason Collins for having the strength & courage to be the first openly gay player in the NBA. bit.ly/ZLei9F

Proud of @jasoncollins34. Don’t suffocate who u r because of the ignorance of others #courage #support #mambaarmystandup #BYOU

Jason Collins showed a lot of courage today and I respect him for taking a stand and choosing to live in his truth. #nbafamily

Character is found in those who lead.I am so proud of my friend, Jason Collins, for showing all of us what leadership looks like.#way2go

Next Page: Back9 in 90: Michael Jordan’s Wedding