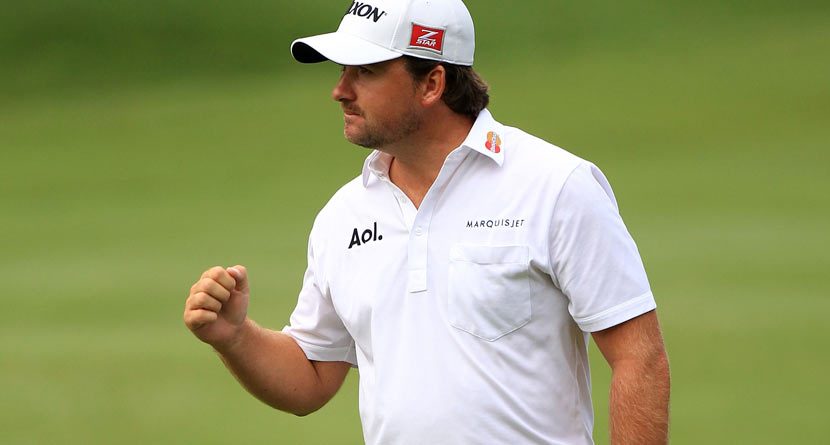 Graeme McDowell has been part of four European Ryder Cup squads, famously securing the winning point in 2010 at Celtic Manor. As with anyone lucky enough to represent their country in a major team competition, McDowell has kept his share of mementos from the experiences.

On Monday, he took to Twitter to share a pic of his beloved Ryder Cup bags and his Walker Cup one from 2001:

Definitely right up there as my favourite pieces of golf memorabilia in my house. Great memories. #team http://t.co/nubHLCp2Db 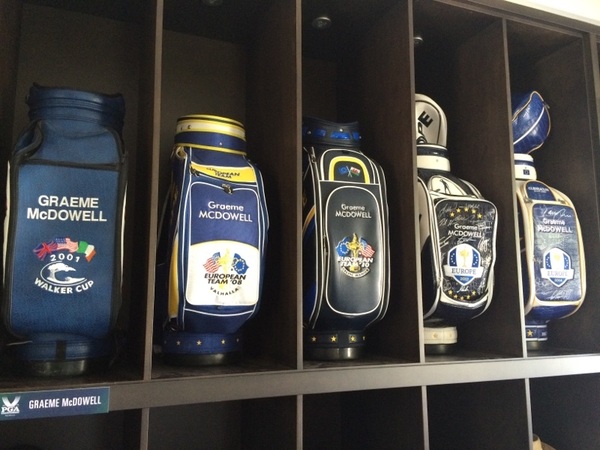 If he keeps playing like he has for the last couple years, G-Mac is going to have to make room for a fifth in 2016.