BBC Announcer: Women Who Want To Play Muirfield Should Marry A Member 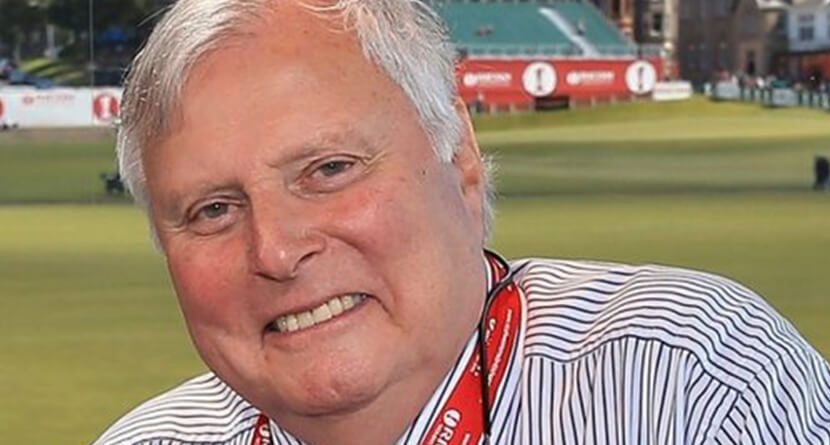 The aftermath of the R&A’s decision to pull Muirfield from the possible venues to host the Open Championship as a result of the club’s refusal to admit women members continues to play out publicly.

Speaking with BBC Radio 5 Live, veteran golf commentator Peter Alliss stoked the flames a bit more with a suggestion for women who wish to play at Muirfield. The Guardian has the details:

Alliss, one of the most distinctive voices in golf, told BBC Radio 5 Live: “The women who are there as wives of husbands, they get all the facilities. If somebody wants to join, well you’d better get married to somebody who’s a member.

“I believe clubs were formed years ago by people of like spirit: doctors, lawyers, accountants, bakers, butchers, whatever they like. And they joined in like spirit to talk amongst them and to do whatever. I want to join the WVS [Women’s Voluntary Service] but unless I have a few bits and pieces nipped away on my body I’m not going to be able to get in.”

Alliss said: “It’s a very emotive subject. I don’t think all the true facts have come out. I was at the Open Championship two or three years ago and I used to go in for a coffee every morning. There’s a very nice drawing room in the clubhouse at Muirfield and it was full of ladies who were all chatting – ‘Hello, Peter how are you doing?’ – and me in my usual, jocular, quiet way suggested, ‘What great times are coming, you’ll be able to join the club’.

“And there was a look of horror on the faces of the ladies, ladies whose husbands were members, and I was met with ‘Good Lord, no we don’t want to be members. If we joined, our husbands would have to pay thousands of pounds for our entry fee and our subscriptions. We can come and play and do pretty much what we wish for nothing’.”

The BBC has since apologized for Alliss’ comments.