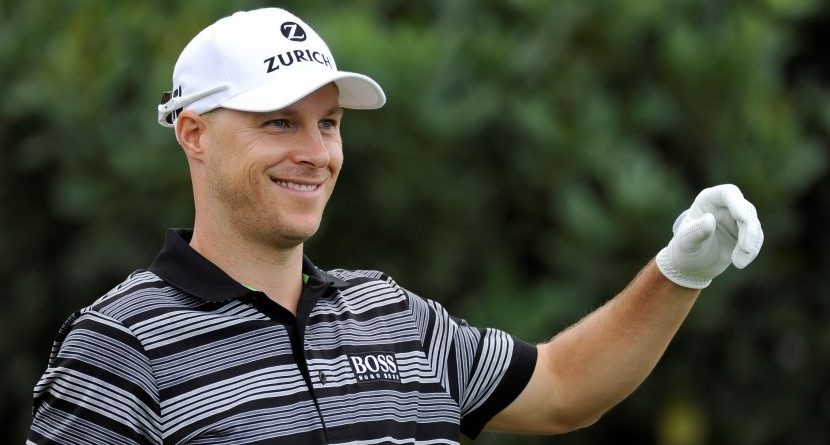 There’s one way to interact with fans on Twitter.

Thinking of giving my caddy @joelstock the day off tomorrow at the HP Byron Nelson Champ ProAm. Anyone want to carry my bag for the day?

If you’re interested hit me back on Twitter w the reason why it should be you. Use #caddyforcrane. I’ll try to pick the best good one.

Great day! Thx! RT @mojogolfng360: God is good! @bencranegolf thanks for letting me spend the day w you, @joelstock & Greg. Learned a lot!

Ben Crane gets it. He also gets crazy with his “Golf Boys,” who might make the most hilarious athlete videos ever.

Next Page: Rocco Tossed Tiger Woods Autograph In The Trash