Best Behind the Scenes Videos from PGA Tour 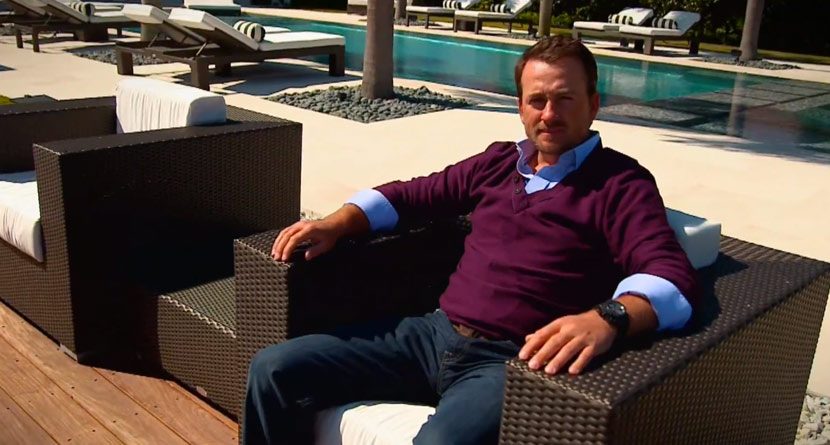 The PGA Tour video crew does an incredible job taking viewers inside the lives of golfers with its ongoing series of “Inside the PGA Tour” profiles on players in their time away from the tournaments. This year alone, cameras followed Keegan Bradley to his small hometown of Woodstock, Vt., to Rory McIlroy’s new pad in Jupiter, Fla., and to Back9Network ambassador J.J. Henry’s crib in Ft. Worth, Texas.

Earlier Wednesday, the PGA Tour released three compilation videos of their best episodes: those that went inside a player’s home, those that followed players before or after a tournament, and those that showed players off the course taking part in other sports.