Bill Casper Passes Away At 83 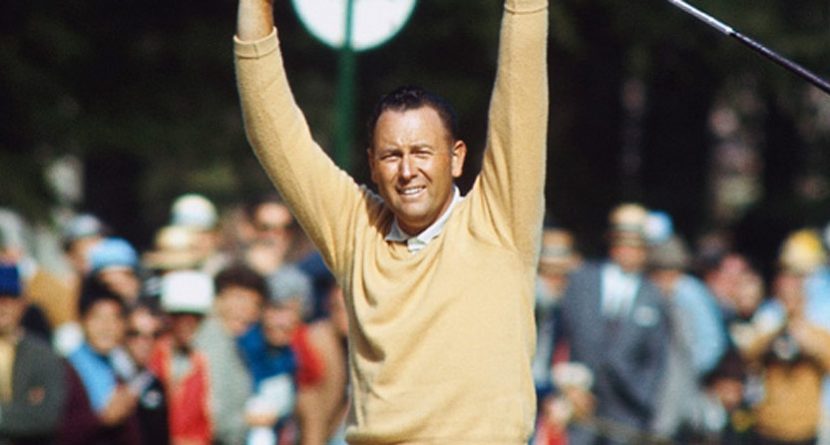 The golf world lost a legend late on Saturday when World Golf Hall of Famer Billy Casper passed away. He was 83.

Casper is arguably the most underrated star the PGA Tour has ever seen. Playing during the era of the “big three” — Jack Nicklaus, Arnold Palmer and Gary Player — Casper was just as prolific a winner as those who would receive more fame than he. When talking about how good Casper really was, Nicklaus said, “it could’ve been the big four.”

From 1964 to 1970, Casper collected more PGA Tour wins than any other player, including the aforementioned Nicklaus, Palmer and Player, and collected three major titles — the U.S. Open in 1959 and 1966 and the Masters in 1970 — during his illustrious career.

Perhaps the stage the 51-time PGA Tour winner shined brightest on, however, was at the Ryder Cup, where he won an American-record  25 1/2 points in eight appearances.

Off the course, Casper marked his success through his family. Married for 62 years to his high school sweet heart, Shirley, the two had 11 children, five together and six through adoption, as well as 71 grandchildren and great grandchildren.

“Billy Casper was one of the kindest, most humble and beautiful men I’ve ever met. I’m better for having known him.”