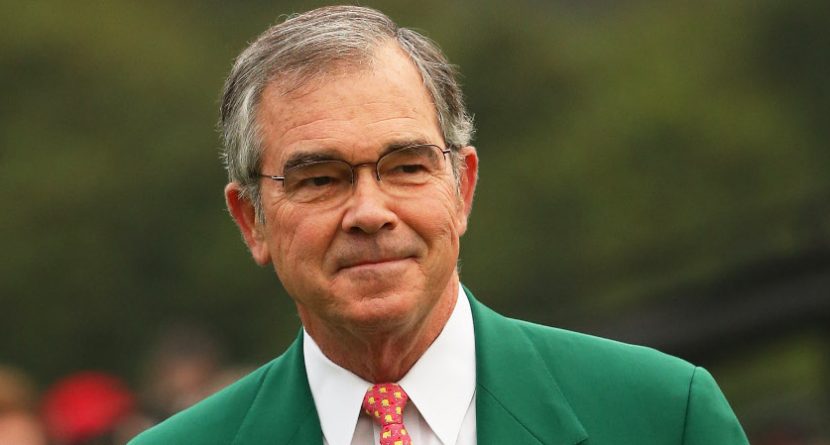 They now can call two women members of their exclusive club.

They are now the beacon calling children to learn how to drive, chip and putt, as well a major force in growing golf in Asia.

They show more of their tournament than ever.

What does Augusta National have left do? Chairman Billy Payne probably has a few things planned, but he can rest for a little while.

Augusta National has never moved at the speed at which society would like, even slower compared to how most of us live these days. But Billy Payne is moving the club in a direction where he wants it and to mass acclaim.

For the man behind Atlanta’s transformative hosting of the 1996 Olympics, his tenure as the public face of the world’s most famous golf club has been arguably more significant.

The membership now is not just for those with the XY chromosome. Payne built bigger and better infrastructure for hospitality and the corporate partners that make the Masters go. He expanded access to the tournament for patrons and those who will never see the glorious grounds in person, taking the whole process into the 21st century as the game’s online pioneers with apps and video games.

More is likely to come. A Bloomberg report tells of the club’s $50 million purchase of lands around Augusta National. Some will be used for parking. One of those who sold land to the club, 66-year-old William Hatcher, suggested his property would be “off the third fairway of the club’s next nine holes.”

Next nine? Next 18? Perhaps an event for the LPGA? As our correspondent Cheyenne Woods wrote this week, one can only dream.

Billy Payne, however, can make it happen — and probably will.