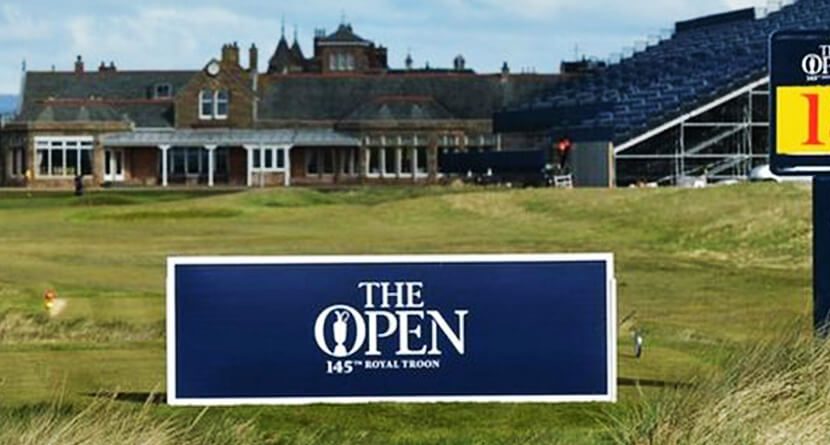 The fallout from Brexit continues to make headlines in the United Kingdom and beyond. And as the golf world descends upon its birthplace for the Scottish Open and Open Championship in the next fortnight, an economics lesson has broken out in the prize pool. Because of the U.K.’s vote to leave the European Union, the exchange rate for the British pound to the U.S. dollar has dropped from $1.56 to $1.30.

British Pound at lowest level since June 1985, down 13% over the past 9 trading days. $GBPUSD pic.twitter.com/WjQY9u2HZ9

Now, on the surface, that may not seem like a big deal, but once you start extrapolating that out over hundreds of thousands of pounds/dollars, the difference is “not insignificant,” as CBSSports.com’s Kyle Porter put it.


Last year, Zach Johnson took home 1.15 million pounds for winning the 2015 British Open. At the time of his win, the exchange rate was 1 pound to 1.56 U.S. dollars, so this equated to roughly $1.8 million. As you know, things have changed since July 2015 for Britain.

The Brits recently voted in favor of exiting the European Union, and the power of the pound has plummeted as a result. The exchange rate from pounds to U.S. dollars currently 1 to 1.3, which is the lowest it has been in quite a while. As a result, an American winner of The Open this year would not receive as much as Johnson did last year even though the prize money has increased from 1.15 million pounds to 1.175 million.

If the tournament ended today, at the current exchange rate, an American would take home $1.53 million or nearly $300,000 less than last year. That’s not insignificant!