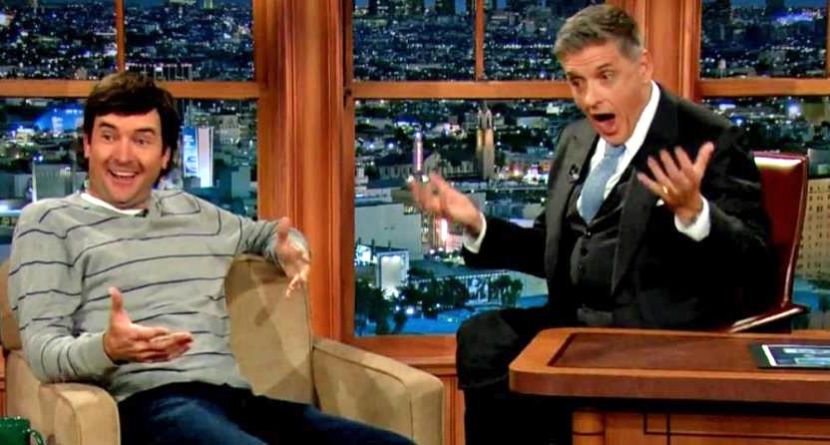 If there’s one guy on the PGA Tour who doesn’t take himself too seriously, it’s Bubba Watson. His great (or sometimes odd) sense of humor is why the 2012 Masters champ has legions of followers.

That wit gained a few more Monday night when he appeared on the “Late Late Show with Craig Ferguson.” Sporting some shiny silver shoes apparently in an attempt to keep the attention off his face, Watson’s interview was humorous, then got a little weird, but went back to being funny soon enough.

That wasn’t Watson’s first time on late night TV, as he also appeared on “The Tonight Show with Jay Leno” a few years ago. He’s among the most memorable golf moments on Leno’s show, as is, coincidentally, Ferguson.