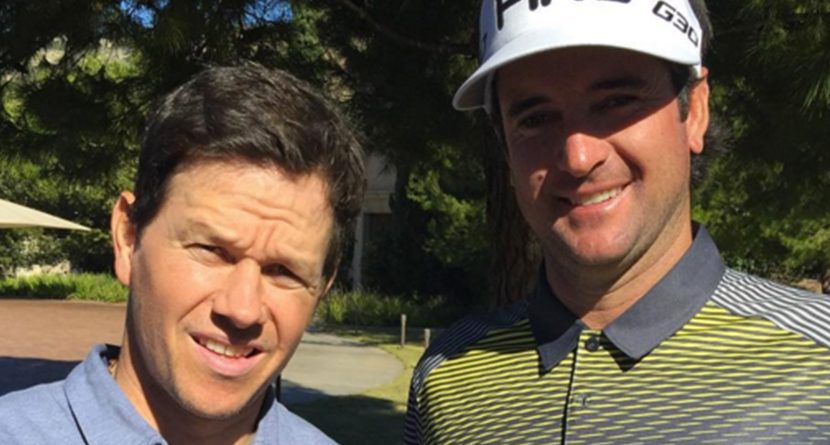 One of the premier events on the PGA Tour’s West Coast Swing just had a little more star power added to it this week when Bubba Watson committed to play in the AT&T Pebble Beach Pro-Am for the third time in his career.

Watson, who missed the cut at the event in 2006, tied for 44th in 2007 and didn’t play in the U.S. Open at Pebble in 2010, was lured back to the Monterey Peninsula by Mark Wahlberg, according to the San Francisco Chronicle.

Nice day for a round with @markwahlberg! #NeedWahlburgersGiftCard

While Watson hasn’t had much success at Pebble Beach individually, the team should have a shot in the pro-am competition where Wahlberg, who plays out of Riviera Country Club in Los Angeles, will get at least 12 strokes.