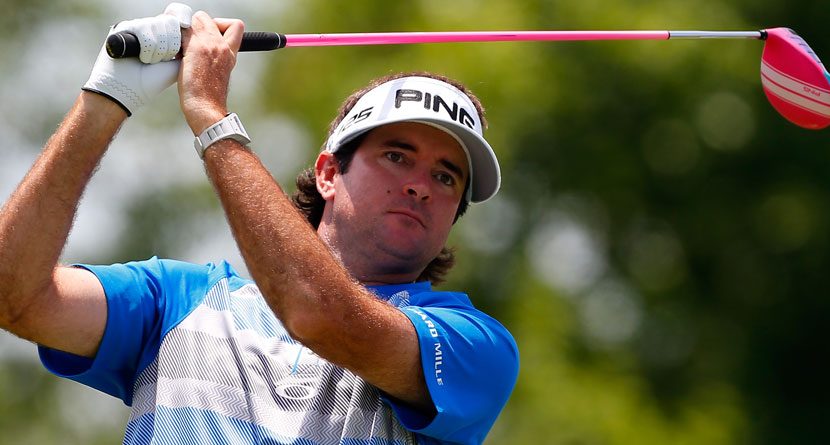 Say what you want about Bubba Watson, but the man has a big heart and is always giving back.

One of his biggest charitable endeavors — a motion analysis lab at the Phoenix Children’s Hospital in Arizona — had its grand opening this week and the two-time Masters champion was on-hand for the festivities. Watson and his equipment partner PING contributed a total of $360,000 to the construction of the lab which is designed to help children with neuromuscular diseases and disorders.

“A team of specialists – orthopedic surgeons, physical therapists, kinesiologists, pediatric-trained sports medicine doctors, physiatrists, neurologists, neurosurgeons, and engineers – will soon have data from a computer-assisted motion analysis of the way each child moves and walks,” wrote Shane Barnhill, the hospital’s director of digital philanthrophy. “This innovative new process is invaluable, as studies have shown that nearly 90 percent of the surgical plans for patients seen in a gait lab change after evaluation.”