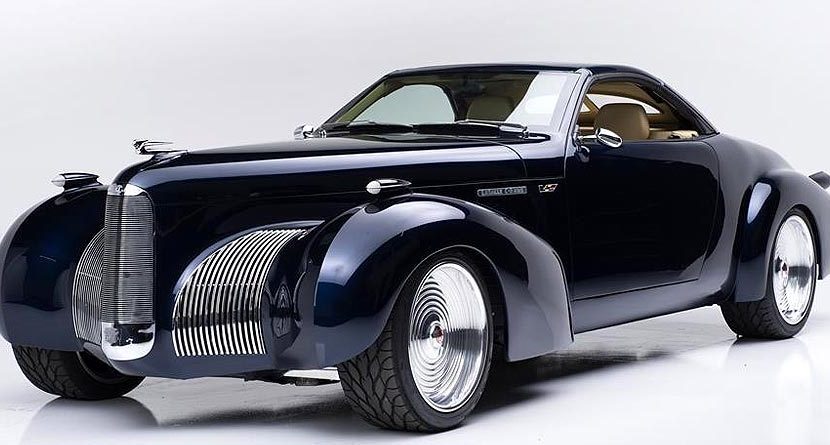 Bubba Watson loves his toys, but he enjoys helping others even more. Watson will be auctioning his 1939 Cadillac LaSalle C-Hawk Custom Hardtop Roadster for charity at the 2015 Barrett-Jackson Collector Car Auction this week.

All of the proceeds for the car will be donated to Birdies for the Brave, a “national military outreach initiative,” which is supported by the PGA Tour.

“It’s an honor to support the Green Beret Foundation and Birdies for the Brave, who do so much to give back to members of our U.S. Armed Forces and their families,” Watson said in a release.

Rather than leaving the show with a car as he did when he bought his General Lee, Watson will come away feeling good after donating the proceeds. Incredibly, those proceeds could total more than a quarter of a million dollars.