By the Numbers: U.S. Open History 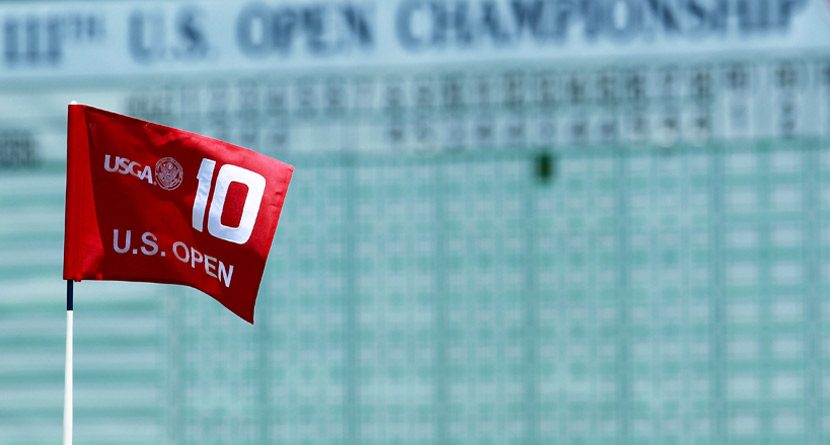 The U.S. Open often boasts one of the toughest courses on tour each season, with players putting up big numbers year in and year out. That’s not to say players don’t go low and post great scores, however. Being the storied tournament that it is, records are abound and the numbers are staggering.

Here are some of the most notable records and eye-popping numbers from 113 years of the U.S. Open:

268 – Lowest 72-hole score. Rory McIlroy set this record in 2011 at Congressional Country Club when he won by eight strokes. This victory came after he collapsed and blew a 54-hole lead at the Masters.

16 – Most strokes under par, set by McIlroy in the 2011 U.S. Open. He was 17-under par at one point during the fourth round, but finished the championship at 16-under. The next closest is 12-under, set by Tiger Woods at Pebble Beach in 2000.

7 – Largest number of strokes to come back from in the final round. Arnold Palmer trailed by seven strokes to Mike Souchak at the start of the final round of the 1960 U.S. Open, but fired a 65 to win by two shots.

6 – Most runner-up finishes. Phil Mickelson has yet to claim that elusive U.S. Open title, finishing second a total of six times. His latest runner-up finish came in 2013 at Merion, where he closed with a final-round 74 to lose by two strokes to Justin Rose.

11 – Fewest number of entries for any U.S. Open. In 1895, the first year of the U.S. Open’s existence, 11 golfers competed in the 36-hole tournament at the Newport course.

5 – Number of players who have completed the career grand slam. Gene Sarazen, Ben Hogan, Gary Player, Jack Nicklaus and Tiger Woods are the only players to complete the career grand slam, winning all four majors in their career. Woods, of course, is the most recent to do so, winning the 2000 Open Championship to finish the feat.