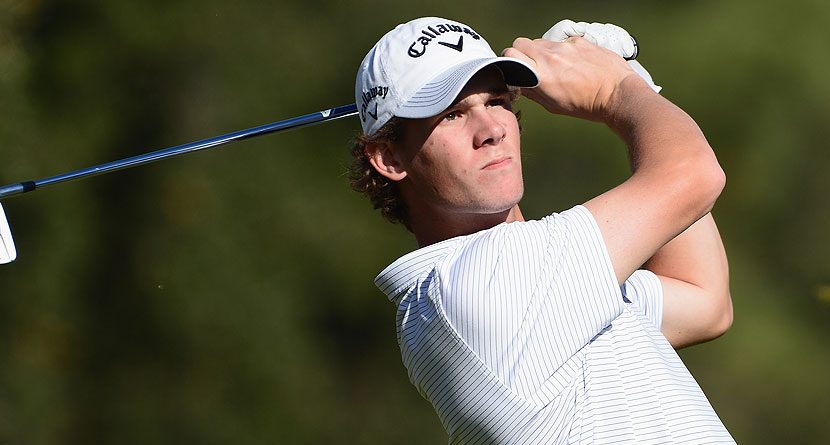 Callaway Golf is making a huge push for the 2014 golf season in many ways, including new equipment releases and signing fresh, young talent to their brand.

Pieters, hailing from Belgium, is a University of Illinois graduate who turned professional immediately following the NCAA Championships. He has already competed in two pro events, including the Nelson Mandela Championship, where he finished T35. Erkenbeck recently graduated from the University of New Mexico, where won two tournaments in 2013, including the NCAA Columbus Regional. He also finished with the second-lowest strokes-per-round average in UNM history, earning him a spot on the U.S. Palmer Cup team.

Seiffert hails from Florida State University, where he enjoyed successes like winning the Florida Open and Florida Amateur in 2012. He helped lead his Seminoles to strong finishes at the NCAA Championships in both 2012 and 2013.