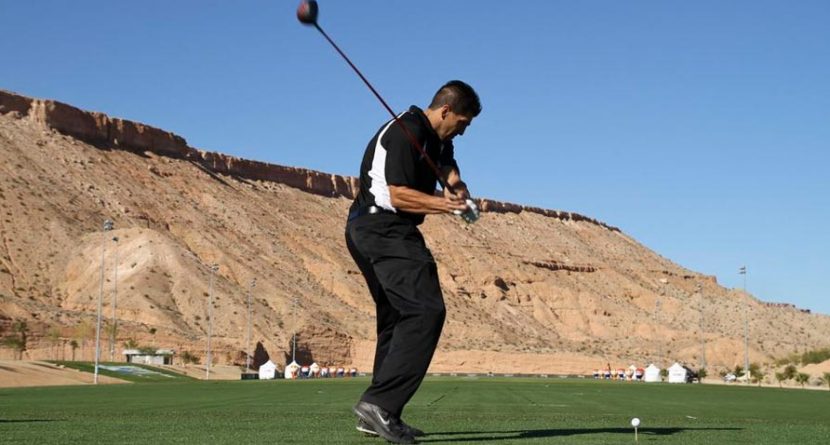 Who doesn’t like a bunch of golf professionals hitting the cover of the ball in a long drive competition? Nobody, that’s who.

Callaway Golf is well aware of the allure that comes with watching tee shots fly more than 400 yards, as evidenced by the company announcing the members of their X Hot Long Drive team.

In January, Callaway announced a multi-year partnership with the Long Drivers of America (LDA). Under the agreement, Callaway became the exclusive club sponsor official driver of the RE/Max World Long Drive Championship and the LDA.

As part of the partnership, the LDA is also selling Callaway’s X Hot Pro LD Driver, a long-drive version of their popular X Hot driver that has been configured for high ball speeds and distance gains. The driver head weighs 199 grams and features a special Speed Frame Face to optimize stiffness across the club’s face. Finally, the driver features the thinnest casting technology seen in an all-titanium head Callaway has produced to date. Average Joe Golfer will not be swinging this boomstick, ladies and gentlemen.

The roster of competitors is also rather impressive. World champion Jamie Sadlowski is already on the Callaway brand and will be joined by ten additional staff players, including two-time champion Carl Wolter and former champ Mike Dobbyn.