Can An Aussie Finally Win The Masters? 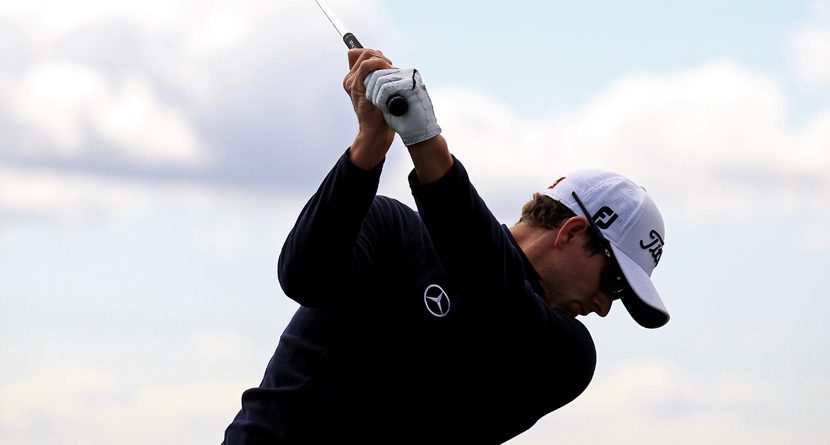 Not once in the Masters’ 76-tournament history has an Australian brought Sunday evening’s festivities to a close by shrugging on a shiny green jacket.

Though remarkable enough to anyone with even a passing interest in Antipodean sporting history – this, after all, is a nation that can boast of 12 major titles – that bafflement is felt all the more keenly on the other side of the Pacific, where affection for tournament itself is matched only by a growing sense of frustration.

All that drama and tension; all that hope, optimism and diligent channel-hopping; and as yet, nothing in return. It stinks.

Unsurprisingly, the completion of the national grand slam has been elevated to the status of obsession Down Under. And every year, the burden of expectation – not optimism, exactly: expectation — falls that bit more heavily on those Aussies fortunate to earn a place in the field.

This year, that familiar springtime cycle of spiraling optimism has been hampered somewhat by two not-insignificant factors.  There are only four Australians in this year’s Masters field, and not one of them is playing particularly well.

Of the quartet, photogenic types Adam Scott and Jason Day will carry the lion’s share of home support. Each is a prodigious talent, but the latter’s form has slipped far from its 2011 high-watermark and Scott… well, he’s less than a year removed from authoring a damning indictment of his own major-winning temperament (Lytham, anyone?).

The world No. 7 could rebound with a victory, of course; it’s not beyond the realms of possibility. It is pushing them a bit, though. Let’s be honest: Scott’s name has never been synonymous with steely determination or competitive guile, mammoth quantities of which would likely be required if he’s to simultaneously birdie his way clear of the Masters field and lay the demons of Lytham to rest. At 32, he’s still ahead of the developmental curve, but this week, on this course? Colour me skeptical.

Travelers Championship winner Marc Leishman and sweet-swinging John Senden, neither of whom will be worrying bookmakers particularly, round out the Aussie contingent. Leishman isn’t to be dismissed outright – he remains seriously underrated – but like Senden, who lacks the the requisite short game prowess to make a serious run at the green jacket, this is unlikely to be his week.

76 years of hurt? People of Australia, brace yourselves for number 77.