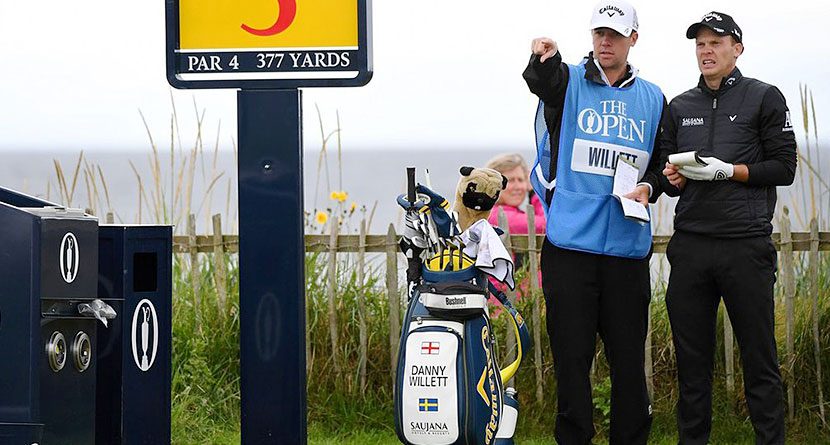 Olympic golf has become quite the decisive issue among golf fans. With the likes of Jordan Spieth, Jason Day, Rory McIlroy and Dustin Johnson withdrawing, the guys who are actually going seem few and far between.

One of those guys who is going is Danny Willett, the reigning Masters champion and No. 9 player in the world. Talking about the upcoming Rio Games in his pre-tournament press conference, Willett shot one across the bow of those hiding behind the Zika virus as a reason for not playing.

"You've got more chance of getting malaria in South Africa than you have in getting Zika in Rio.” Danny Willett’s take. #Olympics #golf