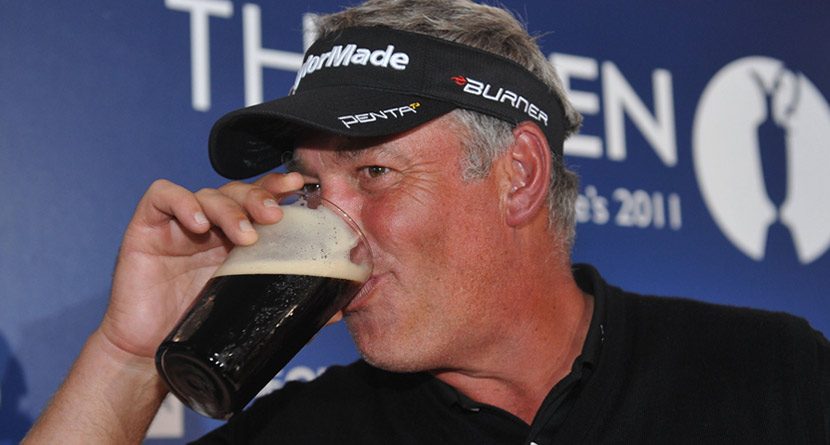 “It’s a huge honor for me,” Clarke said upon receiving the news. “It’s another part of my golfing career that I could never have imagined when I started off. To be given the honor of leading the team is massive for me.”

According to reports, the decision to instal Clarke as captain was unanimous.

“This will be a difficult task for Europe,” said Colin Montgomerie, one of the five members who selected Clarke. “but we have the best man for the job in place to try and retain that Ryder Cup.”