Did You Know? Bubba Watson Only Has One Green Jacket 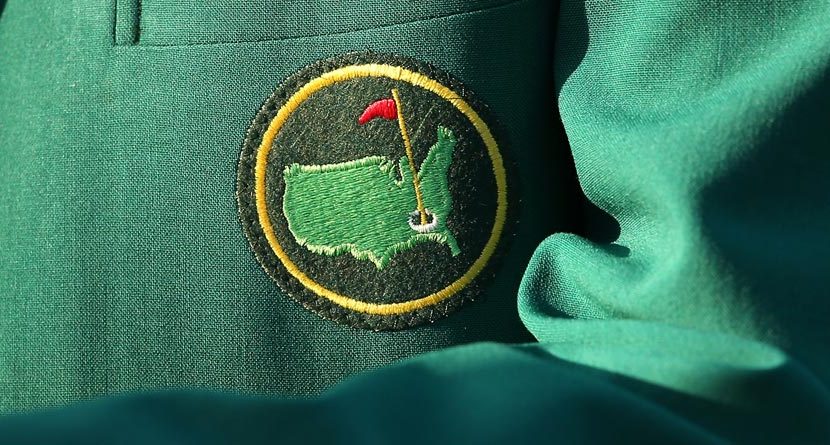 In 2014 Bubba Watson became the 17th player to win the Masters multiple times, taking home his second green jacket in three years. Tiger Woods and Arnold Palmer each have four of their own, while Jack Nicklaus has six.

But how many green jackets do they REALLY have? One.

Related: A Look Inside The Green Jacket

One of the best kept secrets in golf lies within the gates of Augusta National: multiple Masters winners only get one green jacket. But that’s not all… did you know that Masters winners don’t even get to keep their jacket?

When Adam Scott put Bubba’s “second” green jacket on him after the final round Sunday, it was the same jacket Watson received in 2012. Masters winners get to hold onto their jacket for a year until the start of next year’s Masters, when it is returned to Augusta National for safekeeping.

There is a catch, however. According to the tournament’s official media guide, the winner only gets to keep one jacket unless their size drastically changes. So if Watson continues eating plates full of doughnuts, he may actually get that second green jacket after all!