Dustin Johnson Becomes First American To Drop Out Of The Olympics 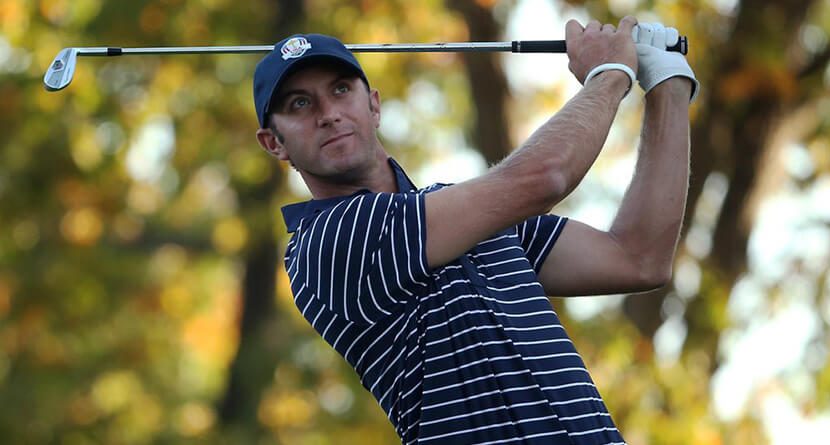 After careful consideration, Dustin Johnson has made the decision to withdraw from the #Olympics. More on GC soon. pic.twitter.com/yBUvG8l0YC

DJ, now ranked No. 2 in the world following back-to-back wins at the U.S. Open and WGC-Bridgestone Invitational, was the top-ranked qualifying American.


As the team stands currently, Jordan Spieth, Bubba Watson, Rickie Fowler and now, Patrick Reed will represent the U.S.A. Spieth and Fowler have hedged their bets as it pertains to their participation, while Watson and now Reed have affirmed they will be in Rio regardless of what other bad news comes out of Brazil.

Patrick Reed is a national hero. He should run a third party campaign for president at this point. pic.twitter.com/WJmEQUuolQ

Get ready, rest of the world.