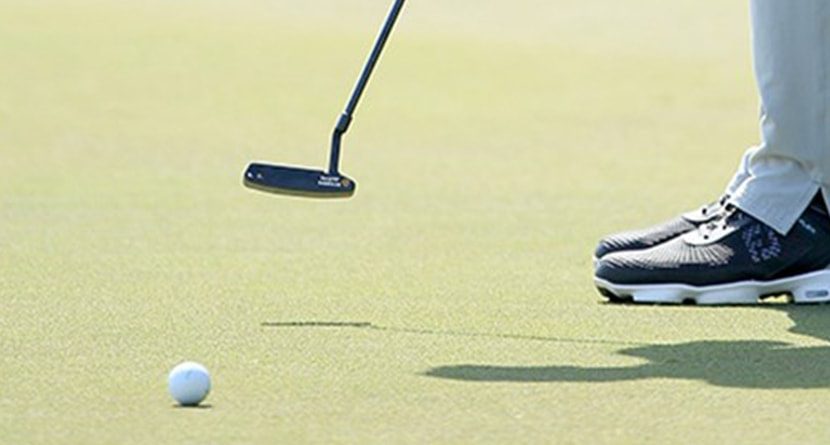 The European Tour is giving new meaning to the saying “putt for dough.” Beginning at the Tour’s flagship event, the BMW PGA Championship at Wentworth later this month, the Tour is introducing a made-for-television putting contest that will team up Tour pros with celebrities for the chance to win £10,000.

From the European Tour’s release:

The ISPS HANDA Pressure Putt Showdown will feature star players and celebrities battling it out on the putting green for a £10,000 prize which will be donated to charity, with music and audience participation adding to the atmosphere.

The unique format is designed to bring a whole new level of fan interaction and entertainment to European Tour events, as part of Chief Executive Keith Pelley’s strategy to raise the profile of the tour by engaging fans and players alike with exciting new ideas.

The inaugural Showdown, at the European Tour’s headquarters in Surrey, will put eight teams of two – one European Tour star and one celebrity partner – in the spotlight and will begin with each team putting from a distance of three feet.

Chief Executive of the European Tour Pelley said: “This is one of the many innovations we have been working on to widen the appeal of our game to greater audiences and to showcase the immense talent and personality of our stars.”