European Tour Enduring Rules Crisis Of Its Own 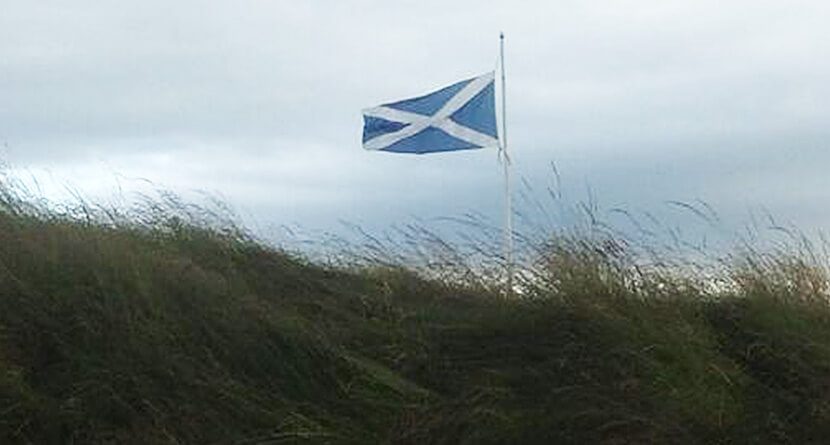 The Dustin Johnson rules controversey at the U.S. Open is not something that golf fans would soon forget, but we hoped it would take a little bit longer to be reminded of it.

This week on the European Tour, many of the game’s top players are in Scotland for the Aberdeen Asset Management Scottish Open, a strong event with a full field trying to prepare for next week’s Open Championship. With many of the players trying to get a feel for the weather and course conditions they might see next week at Royal Troon, they also got a glimpse of what may be coming in terms of rules situations.


To the European Tour’s credit, they got out in front of any potential problems issuing an apology as well as clarification for possible problems on the greens.

In a rare display of contrition, the European Tour admitted to getting the setup at Castle Stuart wrong in Thursday’s first round of the Scottish Open.

With wind projected up to 30 mph in the afternoon, the gusts routinely exceeded that speed, including a top gust of 43 mph at 4:40 p.m. These high breezes came on a day when the greens were running 10.1 on the Stimpmeter. Combining those factors with the conditions, the European Tour realized in the aftermath that it had erred.

As the players in the afternoon wave came in to the recording trailer, they were greeted by Michael Stewart of the European Tour. He apologized for the setup and explained to players that the tour had made a mistake.The European Tour issued the following statement through a spokesperson about the setup after the round:

“We received a number of concerns from players regarding the course setup for the first round of the Aberdeen Asset Management Scottish Open. We acknowledge we should have moved a number of tees forward to accommodate the strong winds which were forecast for Thursday’s first round. We didn’t, and accept responsibility in that regard.”

News to me. Always thought if a ball was marked it wasn’t in play. Learn something new everyday. pic.twitter.com/aadEoQHnRs

Although winds aren’t forecasted to be as severe at Troon next week, at least we can expect some accountability from those putting on the championship.