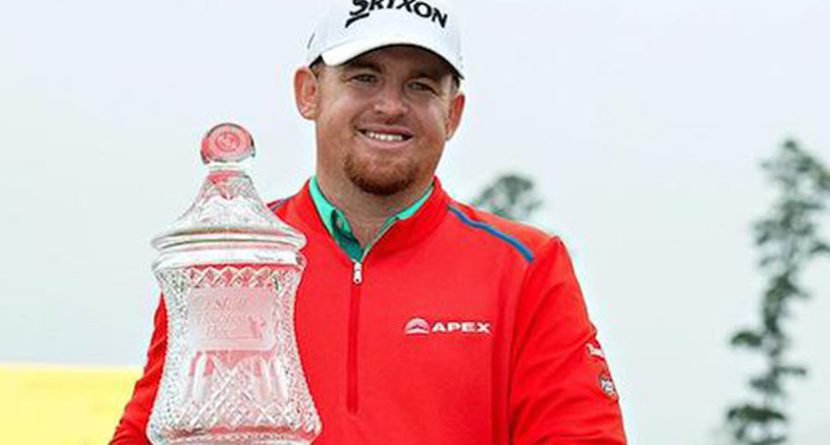 The last chance to punch a ticket down Magnolia Lane for those not already in the field at next week’s Masters comes at the Shell Houston Open. Currently, 93 players have been invited to Augusta, but five have not confirmed for various reasons.

The Shell has grown in stature in recent years thanks in part to its place on the schedule — some guys like to play their way into major championship form — and the way in which the tournament embraces its stop as a Masters tune-up. While the Golf Club of Houston is not quite Augusta National, the folks at the Shell do a stand-up job of trying to get their course into a similar playing condition as what the guys will see at Augusta.

JB Holmes is the defending champion, having outlasted Jordan Spieth and Johnson Wagner in a three-hole playoff.

Jeff Sherman of GolfOdds.com and the Westgate Las Vegas SuperBook has set Jordan Spieth as the betting favorite at 13/2. Rickie Fowler, Henrik Stenson and Dustin Johnson are all 12/1, Phil Mickelson is 15/1 and Louis Oosthuizen and Patrick Reed come in at 20/1.

Here’s how guys have fared recently in this tournament, via Golf Betting System (highlighted guys are in the Masters field):