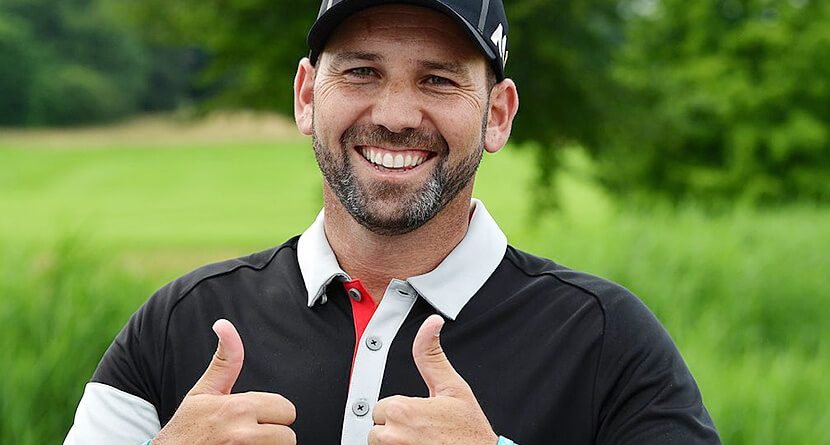 Finally, we’re getting some positive news concerning Olympic Golf. Seemingly every other day another big name is dropping out of consideration, but as the qualifying deadline looms on July 11, we’re finally hearing from some of the guys who are genuinely excited about taking part in golf’s return to the Games.

I know there r some dangers but representing Spain, trying to make golf grow & becoming an Olympian r too important so I’ll be at @Olympics

Henrik Stenson on why he’s still planning to compete in the Olympics: “I’m not afraid of mosquitos. I’m more afraid of bears.”


Having two top-12 players in the world like Stenson and Garcia pledge their allegiance to the Olympic rings is a step in the right direction for the sport’s future on the world stage. However, the biggest show of support for the Olympics game from an unlikely source: South Africa’s Jaco Van Zyl.

The 37 year old has taken extreme measures to ensure he’s playing his best in Rio by withdrawing from both the Open Championship and the PGA Championship to concentrate on the Olympics.

Jaco van Zyl on the @Olympics and his withdrawal from @theopen and @PGAChampionship. pic.twitter.com/yLX1Rvm3G5

Talking with Sport 24, Van Zyl said he knew there would be some who disagreed with his decisions, but he’s taking the opposite stance of many top players: the majors will be there next year; the Olympics won’t.

“I expect that there will be a camp that will criticize me for withdrawing from the majors, but I feel very passionate about golf’s debut at the Olympics. Rory (McIlroy) said in a recent press conference that we play four ‘Olympics’ a year because major titles are what we play for, but I don’t agree.

“To me, the Olympics is the pinnacle of all sporting events and to have the chance to represent South Africa on sports’ biggest stage is an honor I don’t take for granted. I need to go to Brazil with the rest of the South African team knowing that I am in peak mental and physical health and that I can give my best over four rounds.

“The majors will still be there next year, but I don’t know if I will get another chance in 2020. To be part of the first South African team at the Olympics is a massive honor and I owe it to SASCOC, Gary Player, South Africa, Paula (Reto), Ashleigh (Simon) and the player who will be joining me in the men’s competition to be at my best.”