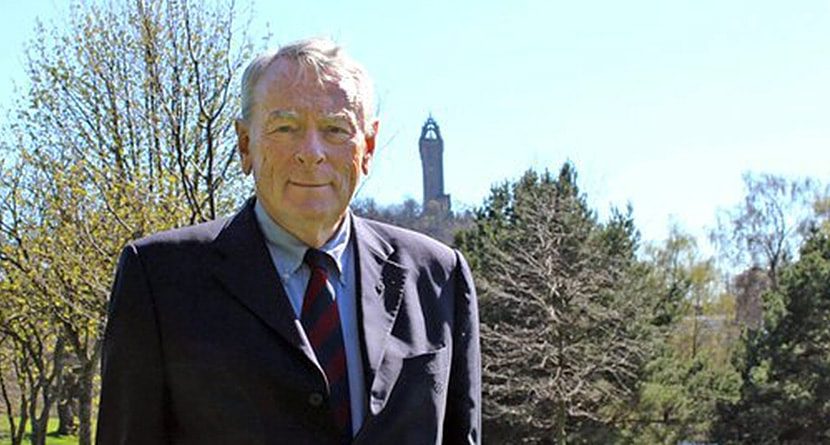 Golf’s inclusion in the 2016 Olympics has had a lot of peripheral fall out. From the format to the venue and beyond, the 2016 Games has had its fair share of golf-related headaches.

As for the game itself at the highest level, there have been years of conversation surrounding the stipulations regarding drug testing. With the Olympics and the International Olympic Committee involved, the PGA Tour’s “mum’s the word” testing policy won’t be so secretive. The World Anti-Doping Agency will be involved and already, we’re seeing some fall out.

Former WADA chief Dick Pound recounted a conversation he had with PGA Tour commissioner Tim Finchem to The Scotsman that didn’t paint golf in the most favorable of lights:

“We have all seen the shape changes in golfers and the distances they are hitting now and we know that the equipment is better and the balls are better but it isn’t just that,” said Pound, who recalled a conversation with the commissioner of the PGA Tour, Tim Finchem, stating that the sport which “has a great reputation for calling faults on yourself” could set an example to others by outing the cheats. But, the reply he received was disappointing. “He said: ‘Ah, but if I do that then they are all going to think my guys are just like those baseball players and football players and I don’t want that’. But if you follow some of the shape changes in the golfers and follow how, at a certain point, if they happen to come off them, you see how many more injuries they get. There’s a problem there.”