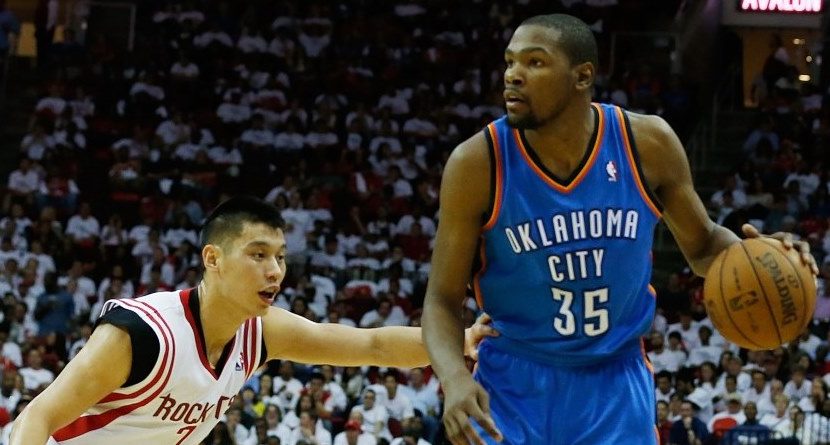 There’s a reason Rickie Fowler dons an orange outfit every Sunday at a tournament. Not only is the color bright and bold, like his many other clothing choices, but it lets him represent his college – Oklahoma State University.

Fowler suited up two years for the Cowboys prior to turning pro, and his fond memories of his time spent in Oklahoma are what led him to make this announcement Wednesday regarding the recent tornado that tore through the Oklahoma City suburb of Moore:

“With my tie to Oklahoma being definitely a part of who I am, spending two years for school there, and feeling like I’m pretty involved with all of the people around there, it’s a great part of the country, and it always going to be a part of who I am,” Fowler said. “I’m going to be matching the first $100,000 brought in by spectators (at this week’s Crowne Plaza Invitational at Colonial in Fort Worth).”

Donation stations will be set up around the golf course for fans to drop in offerings for the American Red Cross, and each fan who donates will receive a red ribbon to show support. On Sunday, all fans and players are encouraged to wear red to show their backing for everyone affected by the storms.

Fellow PGA Tour pro and OSU alum Hunter Mahan also said he will make a donation to aid the relief efforts. He’ll be joined by pros John Peterson, Justin Bolli, Casey Wittenberg, Nicholas Thompson and Stuart Appleby, who said they will each give $100 for every birdie and $500 for every eagle each one of them makes this week. Their agency, Blue Giraffe Sports, will match the players’ donations.

And these contributions from the golf community are in addition to other donations from around the world of sports. On Tuesday, NBA star Kevin Durant, who plays for the Oklahoma City Thunder, donated $1 million to the Red Cross through his Durant Family Foundation. Both the Thunder organization and the NBA matched Durant’s gift of $1 million.

On the baseball diamond, Los Angeles Dodgers outfielder and OKC native Matt Kemp sent out this tweet on Monday:

I’m giving $1000 for tonight’s HR and every HR until the All-Star break for the victims of my hometown in OKC. #PrayforOklahoma

That offer was matched by Detroit Tigers outfielder Torii Hunter:

I will join my Lil bro @therealmattkemp in his efforts to raise money for the victims in Oklahoma. I will donate $1000 for every HR I hit.

It’s great to see so many athletes stepping up to help.