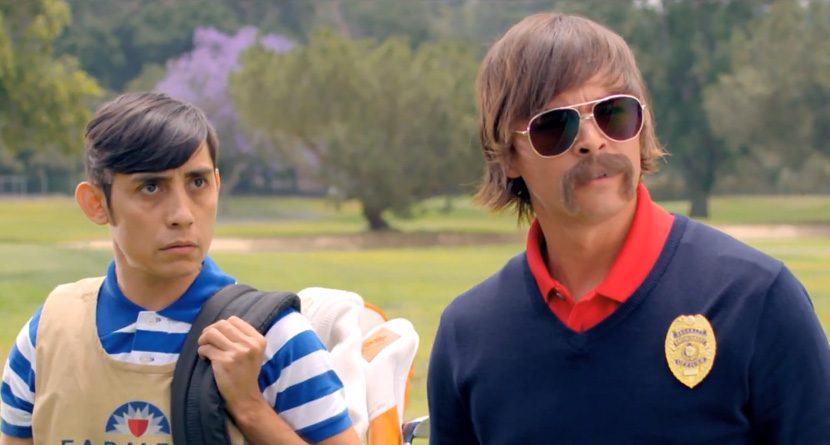 Earlier in the week the world was introduced to PGA Tour star Rickie Fowler’s alter-ego, Dick Fowler, P.I.. Known for his trademark aviator sunglasses and handlebar mustache, Dick Fowler is quickly becoming an internet sensation destined to be bigger than #Dufnering and less stomach churning than Miley Cyrus’ twerking.

We at the Back9Network wondered what some of golf’s biggest names might look like if they took on the Dick Fowler persona. These are the results. You can all thank us later. (Although no amount of dark glasses and fake facial hair can distract us form those amazing outfits.)