From The PGA Tour To Army Barracks 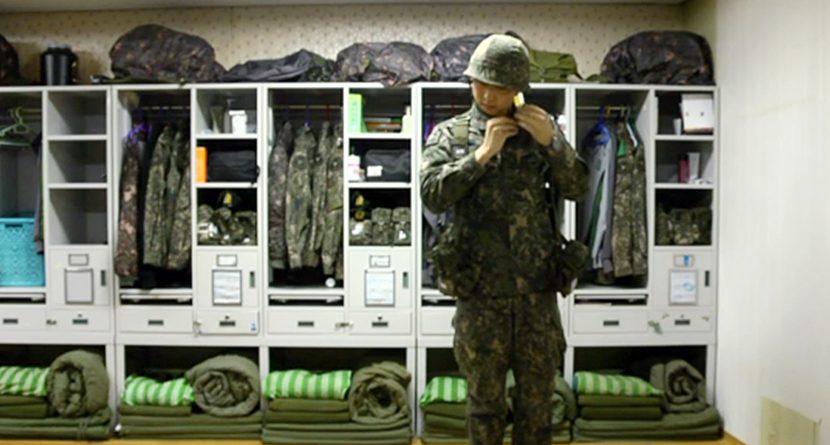 Sang-Moon Bae went from 5-star hotels and courtesy cars to army fatigues and a mess hall.

The budding South Korean star has a story that is not typically found on the modern PGA Tour. A two-time winner in America and ranked as high as 26th in the world, Bae was forced to return to his home country at the age of 29 — in his golfing prime — to serve a mandatory two-year stint in the nation’s military.

ESPN’s Gene Wojciechowski traveled to meet with Bae at his post in South Korea prior to the 2016 Masters, a tournament he was invited to play in, but couldn’t.