Garcia Wins Nelson In Playoff As Spieth Melts Down Again 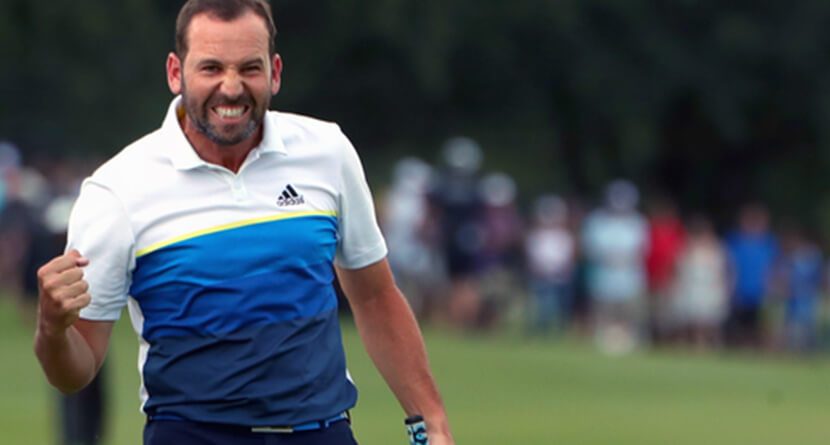 On a Sunday that began with so much hype, it took the leaders 15 holes to turn the AT&T Byron Nelson into an event worth watching. In the end it was Sergio Garcia outlasting Brooks Koepka in a one-hole playoff to earn the Spaniard his ninth PGA Tour win and first since the 2012 Wyndham Championship.

The story of the day, however, was the continued struggles of Jordan Spieth. While the world no. 2 seemed to be keeping his game together with duct tape and chicken wire, it all unraveled Sunday into a sloppy 4-over par 74 that dropped him from second place into a tie for 18th.

His best finish at his hometown event remains a tie for 16th when he competed as a 16-year-old high school student on a sponsor’s exemption. We continue to wonder, “what’s going on with Jordan Spieth?”