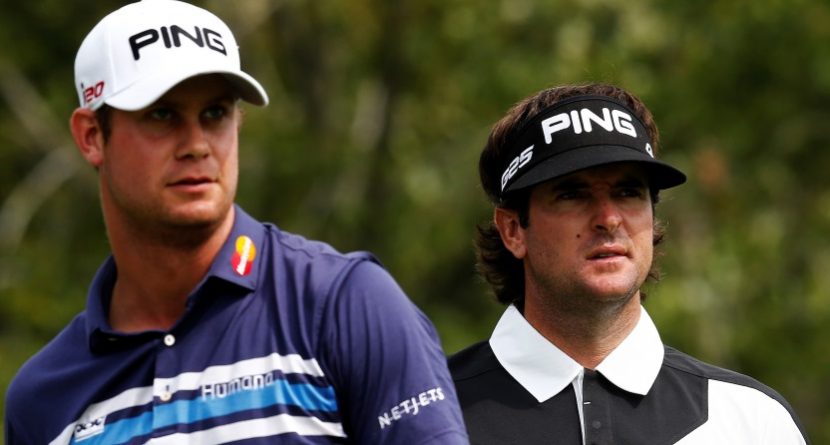 With five former Bulldogs claiming PGA Tour victories already this season, it should be no surprise that Georgia tops the rankings of PGA Tour money earned by college. Much to the thanks of Bubba Watson, Harris English, Russell Henley, Chris Kirk and Brendon Todd, Georgia alums have racked up $17,589,387 so far this season.

And here’s more proof of Georgia’s strong season in the pros: The school boasts more alumni in the U.S. Open field than any other university. In addition to the five aforementioned fellas, Eric Compton, Kevin Kisner and Hudson Swafford are teeing it up at Pinehurst No. 2.

In a tie for second with five players each are Illinois, Florida and Texas. With four golfers each are Florida State, Texas A&M, Oklahoma State and Georgia Tech. Two-time defending NCAA men’s golf champion Alabama is one of five schools represented by three players in the U.S. Open.

Check out a more complete breakdown, courtesy of the USGA: