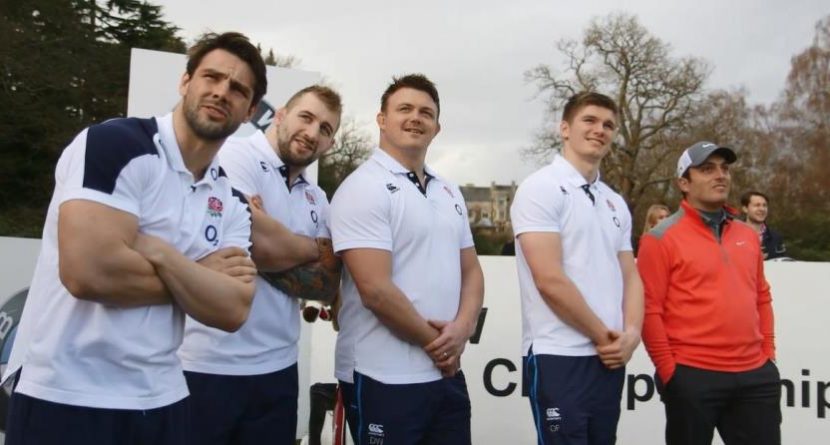 If you’ve been a reader of this website for long, you’ll know we’re big fans of the challenges that the European Tour likes to put its players through. This latest video adds a new twist by inviting non-golfers in on the action, but it’s yet another clever promotion.