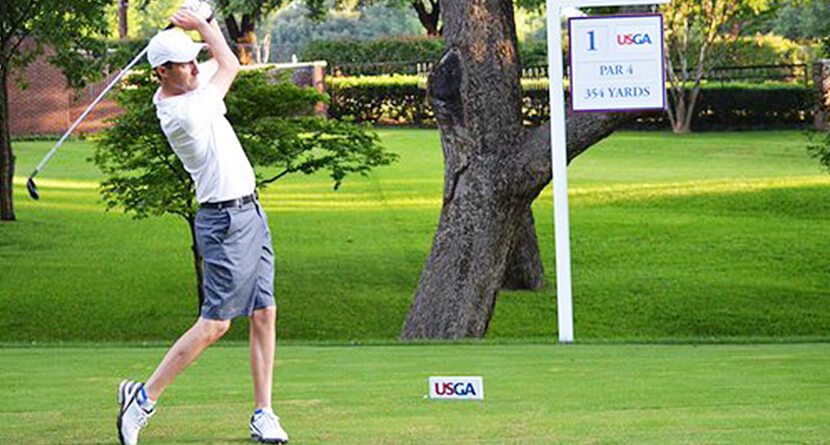 Jack’s tournament is in the rearview mirror and the U.S. Open is right around the corner, which means “Golf’s Longest Day” is upon us. Perhaps the most under-appreciated and under-covered golf event on the calendar, the U.S. Open Sectional Qualifiers mixes and matches some of the best players in the world with some of the best stories in golf.

Steve Scott is eyeing a #USOpen return, 20 years after his only appearance.https://t.co/qqbIvXhydG

10 sectional sites around the country will fill out the U.S. Open field that will compete at Oakmont Country Club next week. With around 40 spots still up for grabs, there are a myriad of intriguing storylines playing out today. The USGA has an extensive list, but here are some of our favorites.

– Aaron Dexheimer, 35, of San Diego, Calif., is a commercial salmon fisherman in Alaska during the summer and a caddie at Del Mar Country Club in the winter. He grinded on mini-tours for more than a decade before taking over his father’s fishing operation.

– Billy Hurley III, 33, of Annapolis, Md., tied for 48th in his lone U.S. Open start in 2014. Hurley graduated from the U.S. Naval Academy and was the 2004 Patriot League Player of the Year. He was a member of the winning 2005 USA Walker Cup Team. Hurley rose to the rank of lieutenant and served on U.S. Navy destroyers and cruisers.

– Sulman Raza, 22, of Eugene, Ore., helped the University of Oregon finish second at the NCAA Tucson Regional as the Ducks qualified for their third consecutive NCAA Championship. Raza, who was born in Lithuania and is studying landscape architecture, has played golf in more than a dozen foreign countries. His adoptive mother, Anita, is a professor at Oregon and his Pakistan-born father, Farrukh, is a professional cricket player.