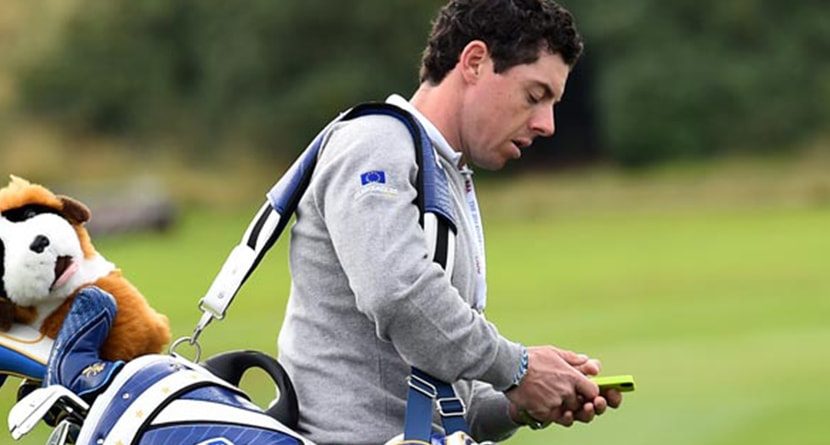 Social media is big business and its reach extends to the golf course. GOLF.com commissioned Opendorse, a company that connects marketers with athletes to build social media campaigns, to compile a list of golf’s most valuable Twitter accounts. Tiger Woods on Forbes List of ‘Richest Entrepreneurs Under 40’

Which Golfers are Earning the Most Money Per Round?