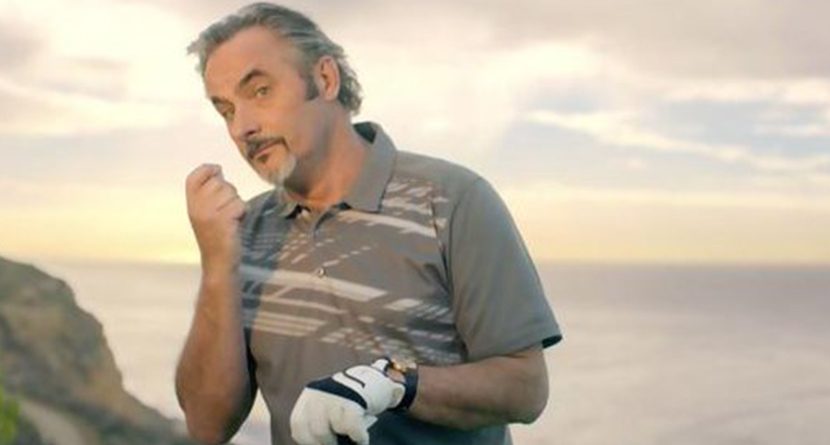 David Feherty has always been an open book, even before he took a mic pack onto the fairways of the PGA Tour for the world to hear or launched his successful eponymous talk show. And in a new Rolling Stone feature/Q&A out this week, the Northern Irishman-turned-American doesn’t hold back — as we’ve come to expect — on any topic, from tales of his life on Tour in the midst of his addiction, to how Tom Watson helped save his life with an assist from Jack Nicklaus to the future of the game as he sees it.

While Feherty’s struggles with substance abuse have been well-documented, writer Stayton Bonner digs a little deeper into what, exactly, the Touring pro was putting into his body while traveling the world playing golf.

Feherty has never made any qualms about his problems and he’s been quick to point to Watson as a saving grace of sorts, but the way in which he kicked his habit comes to life in his telling of how Nicklaus made sure he got the help he needed in Kansas City. And lastly, Feherty tells us what we already know: despite assertions  to the contrary, it’s a great time to be a golf fan.