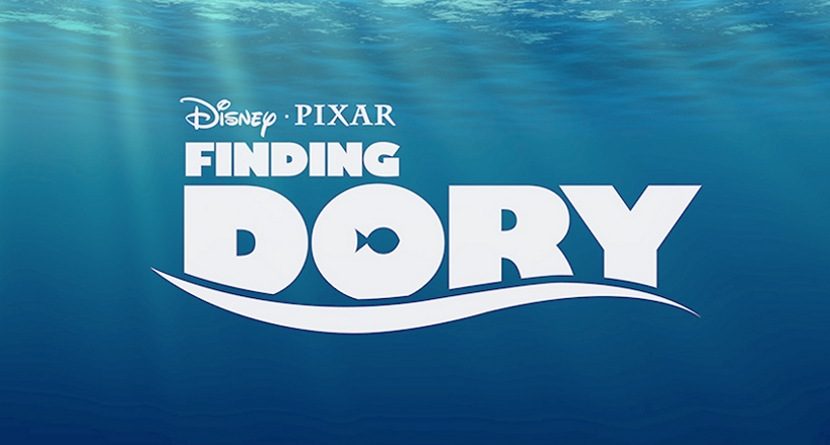 A decade after Disney and Pixar released the wildly popular “Finding Nemo,” the studios have announced a sequel, “Finding Dory,” to hit theaters in 2015.

Ellen DeGeneres will play the fish leading the school, Dory, who is on an adventure to find her family after getting lost. In other words, it’s the same plot with a fish named differently.

“Finding Nemo” pulled in $921 million worldwide, making a sequel inevitable, if not long-delayed.

However, we here at Back9Network are already thinking toward the third installment of the series: “Finding Rory.” It’s the harrowing tale (put “tail” on the movie poster) of the curly haired fish, Rory, who has lost his way after signing a multimillion-dollar endorsement deal with the best apparel company under the sea.

Rory encounters a tiger shark creatively named, Tiger, who swears to help guide his new friend back to the Promised Land. However, Tiger suffers from memory loss, or at least he wants everyone to move on from a period of his life from about three-and-a-half years ago.

Along the way, Rory runs into a carp named Caro, who he falls in love with as they travel the seas back to what Tiger says is the way to the Promised Land.

When the trio arrive at the said Promised Land, it turns out it is Tiger’s lair in the Indian Ocean where he lives with his cold-water fish queen Lindsey. From there, they stake claim to rule over the oceans, but Rory and Caro escape just in time to return to the Pacific Ocean and rally a kingdom to reign over the world’s largest ocean.