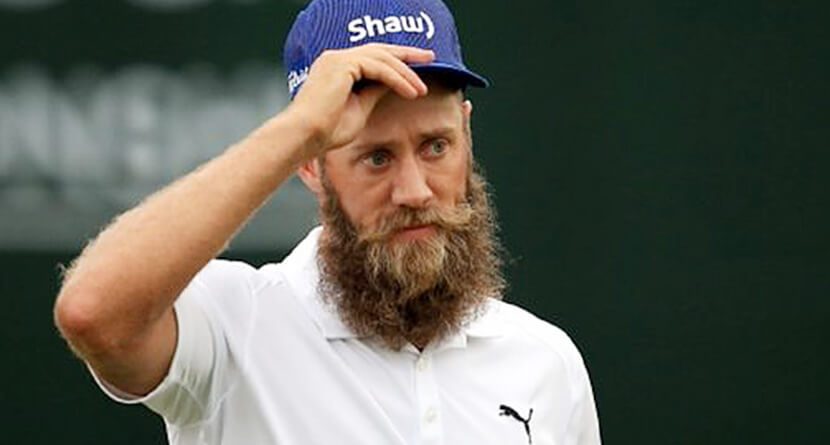 Golf can be a lonely game sometimes, but when you’re on the PGA Tour and competing in front of thousands of people every week and millions more watching at home, you’re never really alone. The game has a way of humbling you and no one has found that out more recently than Graham DeLaet.

The 34 year old is ranked 137th in the world and is in line to be the top Canadian to represent the country in the Olympics in Rio this summer. However, DeLaet made public a problem he’s been having on the course, which forced him to withdraw from this week’s Memorial Tournament.

I’m dealing with incredible anxiety while chipping/pitching right now. It’s not fun. I needed to WD to get it sorted out and get back ASAP.


The honesty and humility it takes to admit publicly what he’s going through should be applauded, as Scott Van Pelt expertly pointed out in his “1 Big Thing” on SportsCenter Wednesday night.

Let’s hope we see DeLaet back on Tour soon.