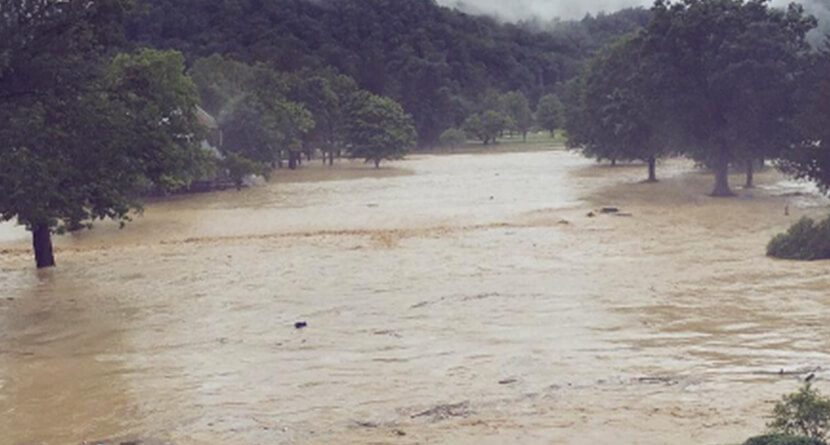 Some spots on the PGA Tour schedule are better than others. For example, having the slot immediately following the U.S. Open, as this week’s Quicken Loans National does, makes it difficult to lure a strong field after America’s national championship just beat up the best players in the world for four days.

The Greenbrier Classic has a decent spot in the 2016 schedule, situated the week following the WGC-Bridgestone Invitational and the week prior to the Open Championship at Royal Troon. While many of the top players in the world will travel over to Great Britain early to prepare for the third major of the year, a strong contingent will be teeing it up in West Virginia.

At least, they hope they will be able to.

Greenbrier resident Bubba Watson shared pictures and video of the Old White TPC on Thursday after some heavy rainfall.

Looks like it’s going to take some heroic work from the Greenbrier staff to have Old White ready to go in two weeks.