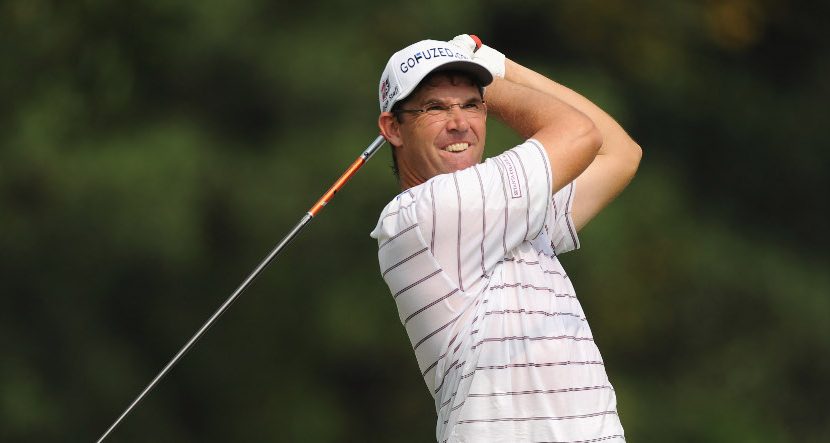 Back9Network ambassador Padraig Harrington posted his second-best finish of the 2013 season with a T-6 effort at the Maybank Malaysian Open on Sunday.

The Irishman finished at 9 under par, four shots behind champion Kiradech Aphibarnrat. The tournament was reduced to 54 holes because of intense rain in the area.

Harrington’s best start of the year was his first, finishing fourth at the Volvo Golf Champions in South Africa. The finish at Durban, along with a T-9 at Phoenix and this finish gives him three top-10 finishes on the year.