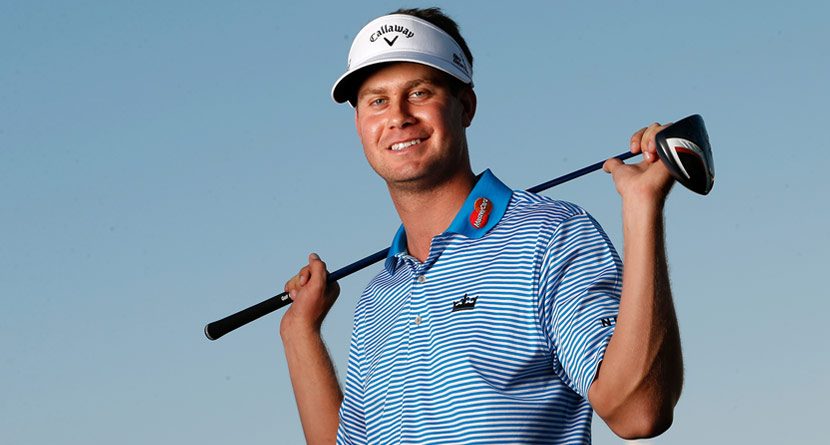 Callaway Golf, which added a trio of bright young stars to its player roster earlier in the week, has signed the PGA Tour’s Harris English to a multi-year deal of his own.

English, 24, had a breakout year in 2013, when he clinched his first PGA Tour victory at the FedEx St. Jude Classic and followed that with another win at the OHL Classic at Mayakoba. He will debut his new Callaway and Odyssey golf equipment at this week’s Hyundai Tournament of Champions event in Maui.

“I’ve been really happy with the new Callaway clubs. And the team at Callaway has been fantastic,” said English prior to the announcement. “In a short period of time I’ve been able to take advantage of the resources they have and I’m excited about the start of the 2014 season.”