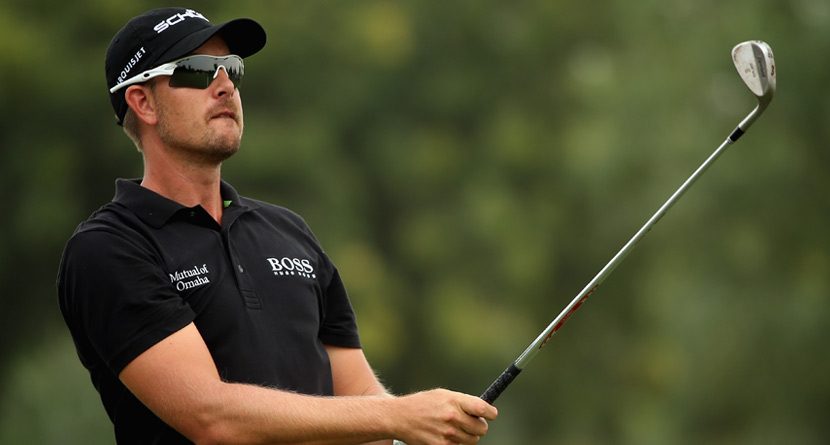 Callaway Golf continued its strong push to add talent to its player roster on Friday by signing Henrik Stenson to a multi-year sponsorship deal.

Stenson had one of the best seasons in recent history in 2013 as evidenced by winning both the FedExCup Championship and the European Tour’s Race to Dubai. Stenson said of the signing: “After having the best season of my career to date in 2013 using Callaway irons and fairway woods, the option of extending my relationship with Callaway Golf was a very natural progression, and I look forward to continued success in 2014 being back as part of the Callaway family.”

Earlier in the week Callaway also signed Harris English to a similar deal, further boosting its list of long-hitters that already includes the likes of Gary Woodland and now Stenson. There is no doubt that the company plans to make a statement in 2014 by targeting some of the biggest names in golf.