Husband And Wife Both In Contention To Win On Tour 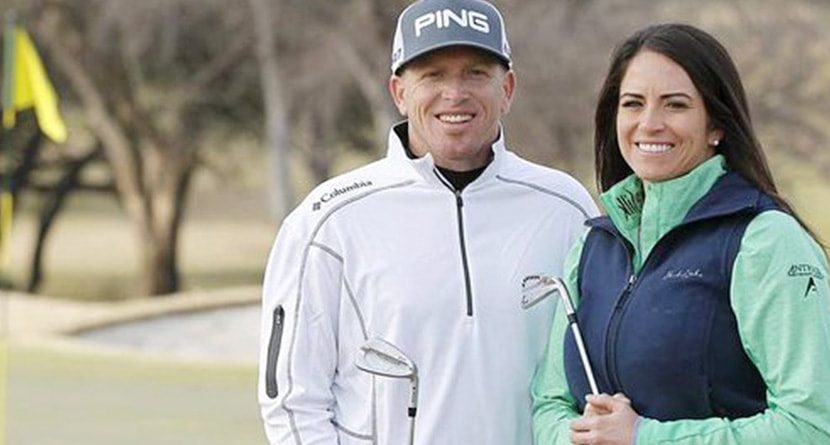 Martin and Gerina Piller aren’t your typical golf-loving couple. They’re a really, really good golf-loving couple. With Martin trying to make his way on the PGA Tour and Gerina already an established winner on the LPGA Tour, a weekend like this was probably something they both have dreamed of: they’re in contention to win.

Martin Piller (T6 @valerotxopen) has a message for his wife Gerina (T5 thru 36 at LPGA event) pic.twitter.com/ONpzt6AaXH

Whether Sunday will play out to the Piller’s liking is something we’ll have to watch, but it’s pretty cool to see a couple having success on the highest level at the same time.